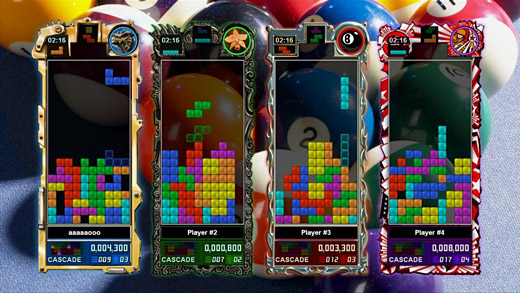 Researchers from Trent University and the Division of Rehabilitation and Ageing at Nottingham University have found that some kinds of video games may help people with intellectual disabilities improve their ability to make decisions. According to scientists P.J. Standen F. Rees and D.J. Brown, at least one study has

"suggested that people with intellectual disabilities frequently fail to use a systematic decision-making process that requires them to search for all the relevant information and evaluate alternatives before making a decision. Instead they often simply draw upon a narrow range of solutions from past experiences and apply them to new situations."

One reason for this difficulty making decisions is simply that people with intellectual disabilities often don't have enough practice, "due to poor resources, assumptions of incompetence and carers having time constraints or concerns about risks." Standen et. al wonder if video games opportunities to practice these skills.

The small study in the Journal of Assistive Technologies (earlier version as a full PDF here) involved 12 participants; those in the "Intervention Group" played a Tetris-like game called Cheese Factory for ten sessions, while the control group spent their ten sessions playing Running Man. (Players have to keep a running character from crashing into rocks and other obstacles). Both games are written in Flash and designed specifically for people with intellectual disabilities. For instance, difficulty levels in both games are highly tweakable.

Abilities related to making decisions were measured with the Picture Guess Test and the Picture Completion Test. Participants taking the Picture Guess Test have to guess which one of four pictures is displayed on another picture laid face down: the face-down picture is cut into 12 pieces, and participants flip pieces over—as many as they need—before making a guess. In the Picture Completion Test, participants complete a 3×3 grid by identifying a missing segment. Since there are only six segments to choose from (at least in this study), there is a limit of four guesses. Sessions were also videotaped to make sure that higher scores were not due to increased help from the researcher. To prevent scientist bias, tapes were scrambled so the researcher could not tell if the tapes were from earlier sessions or later ones. 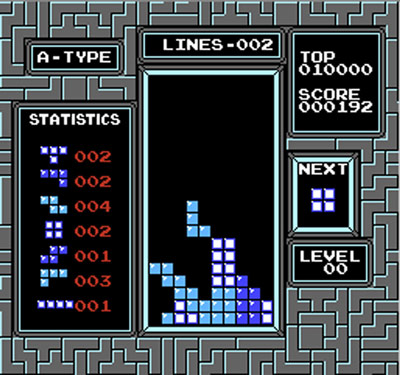 Although both the intervention and control tasks were video games, those who played Cheese Factory showed more improvement in test scores than those who'd played Running Man:

"For the Intervention Group there was a significant increase in scores achieved between the first and the tenth sessions (t = 3.01, df = 5, p<0.03) in spite of a steady increase in the level of difficulty at which they were playing the game (see Figure 1.) This was not due to the amount of help they received from the researcher as this decreased over repeated sessions with a significant (t = 22.02, df = 5, p< 0.0001) decrease in the percentage of time in which help was given between sessions one and ten. "

During the Picutre Guess Test, Cheese Factory players turned over more pieces before making a correct guess (i.e. they made guesses less impulsively). Even so, the time they needed to guess correctly decreased.

Although the control group's test scores did not improve as significantly, they too had "a significant reduction" in the amount of help they needed from the researchers in later sessions compared to earlier ones. Like the intervention group, it took them took less time to make a correct guess during the Picture Guess Test.

The study has several weaknesses, and the researchers recognize most of them: with only 12 people, the sample size is very small, and all the participants are Caucasian. The Picture Guess Test and the Picture Completion Test are not standardized and need repeat reliability testing, but they "were developed with the advice of several clinical psychologists who work in intellectual disability," as the authors say.

But this study, small and imperfect though it is, does demonstrate that video games can be helpful for people with intellectual disabilities. It also adds to a body of research showing that playing certain types of games improve certain kinds of skills. Here, the players of the Tetris clone improved most in the skills being measured; in an earlier study measuring the "ability to process fast-changing visual information," the Tetris players' performance did not improve, while the "visual skills" of those who played action games like Spider-Man and Grand Theft Auto III did. Studies like these show how little we know about video games' effect on real-life skills, and how much we need to learn.