Developed by Sting Entertainment, Dokapon Journey is a "friendship-destroying RPG" (slash board game) where up to four players can compete to save towns from monsters and to make themselves rich. It can also be played single-player with CPU-controlled opponents, but where's the fun in that? 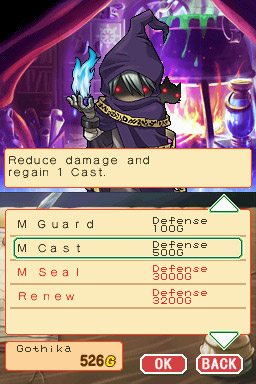 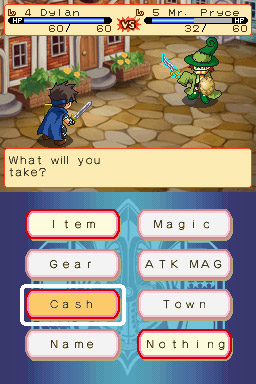 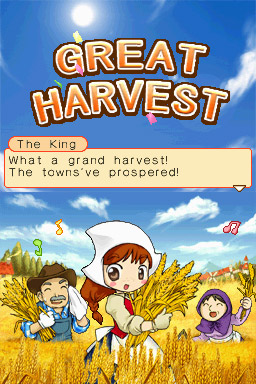 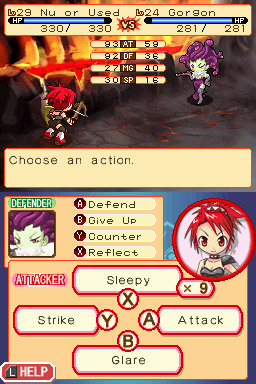 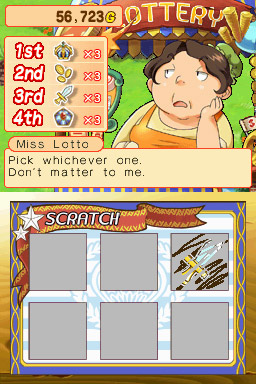 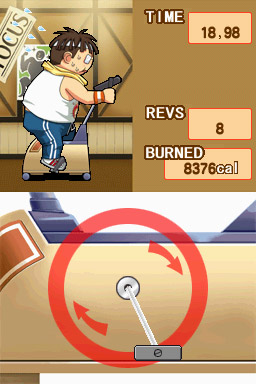 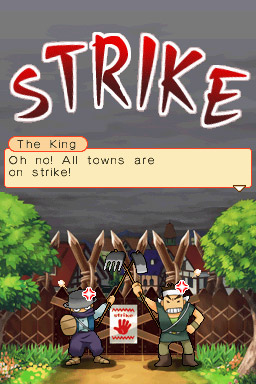 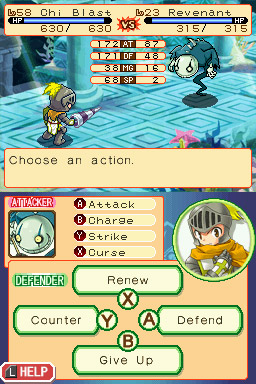