Not Enough Brie On The Wienerschnitzel

LOW A surprising lack of pizzazz.

WTF Was making the twins meat-headed ‘bros’ a weird attempt at equality?

The Brain Is Nazi-Killing Software

HIGH Playing with Nazi dolls in the office level.

LOW Spending ten minutes stuck on a puzzle because a tool failed to load.

WTF The Arkane-developed game taking a moment to mention the threat of energy walls.

(Content Warning: This piece contains ableist language used by a published game to describe a person with Asperger’s.) One of the brightest moments I’ve felt as a player was when the Xbox Adaptive Controller was announced by Microsoft on May 17th, 2018. It not only allows players with limited mobility […]

The ten best experiences GameCritics.com staffer Jarrod Johnston had in 2017

HIGH: Too many memorable moments and setpieces to count.

LOW: No option to make all of the Nazis look like Richard Spencer.

WTF: Are we really at the point where some good ol’ fashioned Nazi slaughter is a political statement? 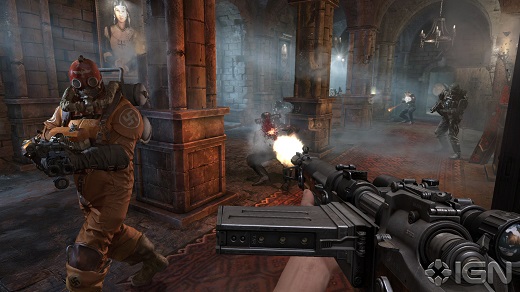 HIGH The unexpected end of the cable car sequence.

LOW So they've gone from letting me play 2% of Wolfenstein 3D to including 15%? Why not unlock the whole game, Machine Games?

WTF I cannot claim to have expected that final boss.

A Boot on the Face, Forever 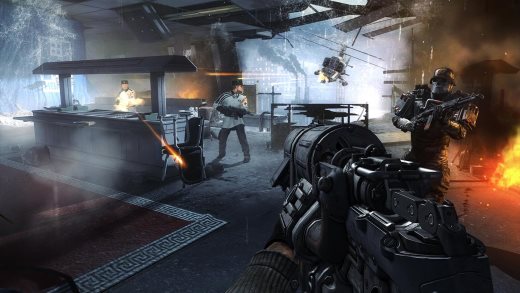 LOW So you let me play classic Wolf3D with this game's weapons, but only the first level? Why not put the whole game in there!?

If there's a more perfect video game enemy than the Nazi zombie, I'll be damned if I can think of what it is. The Nazis are the most evil guys in history, and if someone had told Himmler "hey, maybe we can bring dead guys back to life as flesh eating ghouls who will fight for the Fatherland", I bet that crazy bastard would have dispatched an SS regiment to look into it posthaste. It's one of those weird things that's totally implausible, but feels like it could have happened.

Anyway, there's a new Wolfenstein game coming out—and it's all about killing Nazi zombies. The official website is up and now I've got a trailer for the game courtesy of the guys over at Game Trailers.

So, enjoy this glimpse of what's to come and get your rifles ready. The new Wolfenstein hits the PC, Xbox 360, and PlayStation 3 this July.