According to the ESRB, this game contains: Use of Tobacco & Alcohol

It is unfortunate that the simulation genre as it is known in Japan is not more popular in America. For years the Japanese game industry has enjoyed the success of many titles that define the term "simulation" with eccentric literalness.

Parents should resist picking up Power Shovel. While it appears from the cover to be a game that most young fans of construction equipment would want to check out, mastering the controls is going to be astronomically far above the heads of most children. Unless youre shopping for an older […]

Nobody can accuse the Japanese of being boring when it comes to their hobbies, interests, and obsessions. Anyone who dabbles in Japanese culture or frequents import shops can tell you that not only do the Japanese create all of the coolest toys, they also come up with some of the funkiest, craziest, and most off-the-wall stuff youve ever seen.

According to the ESRB, this game contains: Animated Blood & Gore, Animated Violence

If there was ever any doubt that Sega was the leader in video-game innovation, the string of games bursting with fresh ideas released during the current Dreamcast generation will surely lay any such fears to rest. Has there ever been such a wide variety of techniques, approaches or just plain whacked-out, kooky ideas from one publisher? I really don't think so. 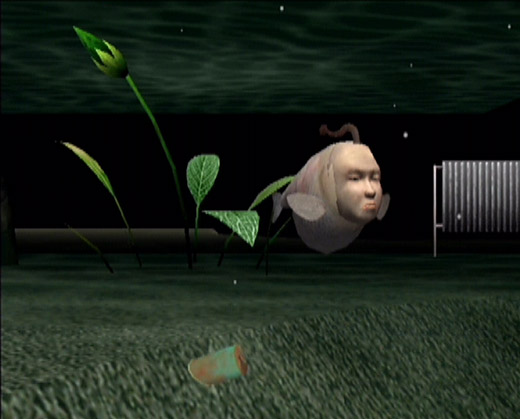 Seaman is a tough game to review. Since the overwhelming majority of titles released these days are rehashes of games that have been done time and time again, a rare gem brimming with originality is something to be cherished. Overall I found it to be a very worthwhile and interesting experience that has never really been done before. On the other hand, Seaman isn't really a "game," so I'm sure that a title like this isn't going to be to everyone's liking. 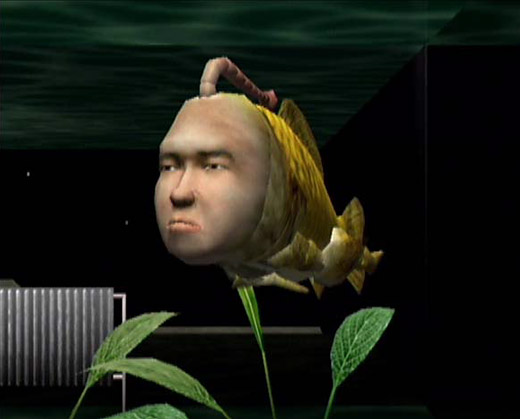 Seaman isn't a game in the traditional "command and conquer" sense. Seaman is a somewhat passive experience best described as part digital pet and part conversational simulator, but 100 percent strangeness.

And so it pleases me greatly to see that in Sega's latest music/rhythm genre release, Space Channel 5, 'sexiness' isn't something the game merely wears on its sleeve, but rather something that is ingrained into the very fabric of the gameplay. Most of Space Channel 5's sex appeal is attributed to one thing—or, rather, character—its knockout bombshell of a protagonist, appropriately named Ulala (pronounced Ooh-la-la).