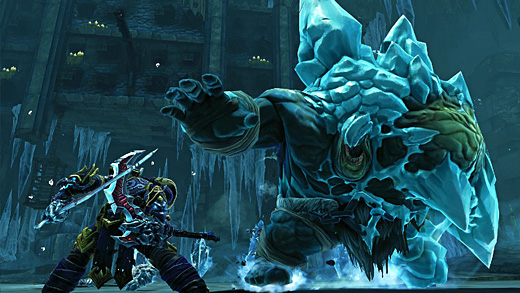 HIGH Nailing the perfect sequence of scythe combos and dodges during a fight.

LOW Having my reaper form cancelled out by a boss cut-scene.

WTF This game literally put me to sleep in the early hours. 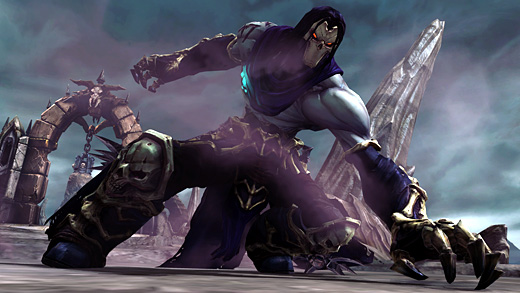 I was invited to a special Darksiders II

hands-on press event hosted by THQ taking place in San Francisco. Being a huge fan of the first game, I was glad to accept and in the interest of full disclosure, it should be known that airfare and hotel were provided. The day started with a brief talk from one of the developers giving an overview of the sequel, and what to expect. The attendees were then allowed about two hours to play through a large chunk of the game's first area.

Ending the World in Style 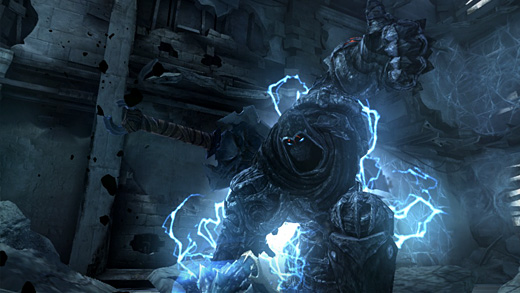 HIGH Beautifully cohesive and flows at a smooth, fast pace.

LOW Azrael's dungeon is too sloggy.