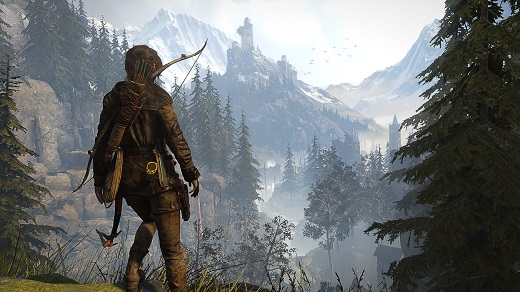 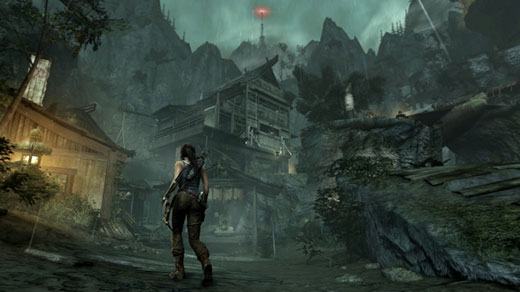 It's a Tomb Raider extravaganza! We dish on the latest incarnation of Lara Croft, female protagonists in general, and the state of the "Cinematic Action" genre, a term which I claim full credit for coining. With Richard Naik, Brad Gallaway, Ashley King, Sara Rich, and (later on) Tim "Skype Connection Dropped" Spaeth.

Also, check out this article by our good friend Rhea Monique if you have time. Well worth a read. 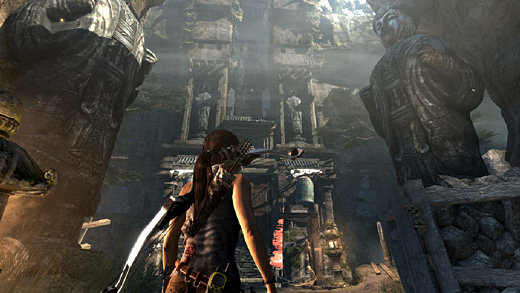 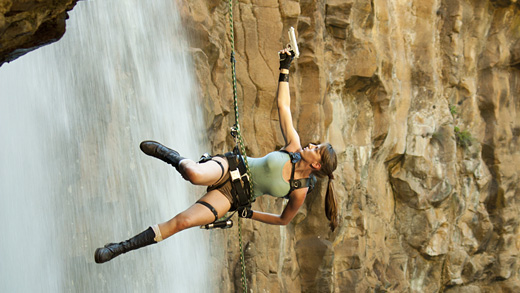 This is Jenn AKA XtremeJenn, AKA Lara Croft. She is what one might call an extreme cosplayer. Jenn is known in the cosplay community for going a little out of her way to get the best shots when dressed as Tomb Raider's Lara Croft. Case in point, this particular image has her hanging off a 165-foot waterfall in Victoria, Australia. Most of her photo shoots strike that perfect balance of peril and authenticity that in her words "capture the spirit of Lara Croft" so be sure to check them out.

With great passion comes great verbosity. We're splitting this week's jumbo show in half, which means our long awaited Too Human / Dynasty Warriors showdown won't occur until next week. This week, though, we step WAY outside our comfort zone and delve into some multiplayer-only experiences, like Monday Night Combat, Castlevania: Destiny of Harmonicas, Lara Croft and the Guardian of Light, and more. We think we have a pretty good grasp on where multiplayer needs to go from here. Plus! Our Quote of the Week! Tim Sings! Richard Calculates! Oh. the party doesn't stop! Featuring Chi Kong Lui, Brad Gallaway, Mike Bracken, Richard Naik, and Tim "Yes, I Said He Sings" Spaeth. 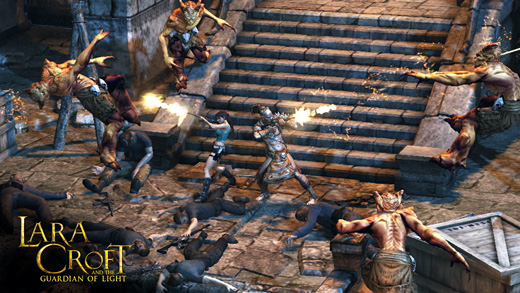 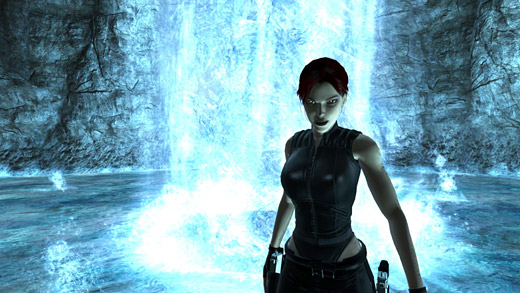 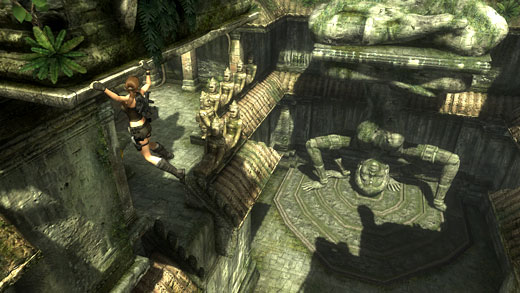 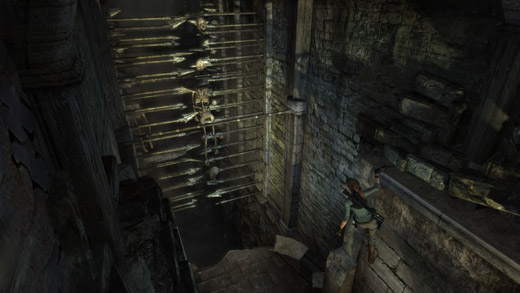