A Top Contender for Worst Game of 2013 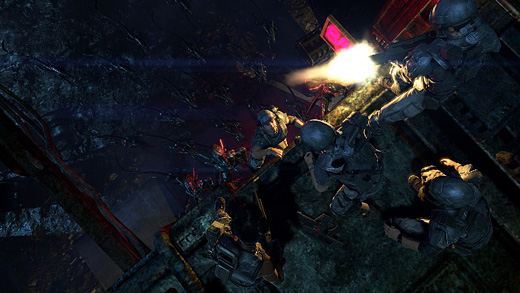 HIGH The first mission manages to capture some of the magic of Cameron's film.

LOW Trying to unhook fuel lines while Xenomorphs kill me during the animation and my squadmates stand there watching.

WTF An enemy merc shot me dead from around a corner and behind a steel crate. JFK's magic bullet lives…

Nuke It from Orbit 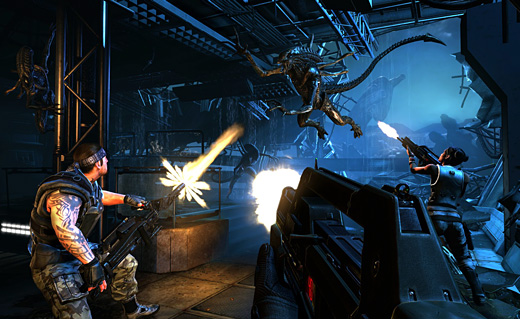 LOW The alien is crouched in front of me, ready to spr- no, wait, it's still crouching… still crouching while I shoot it… Now it's dead, and its buddy has come to crouch in its place.

WTF How did a major title get released in this state?

Horrific in All the Wrong Ways 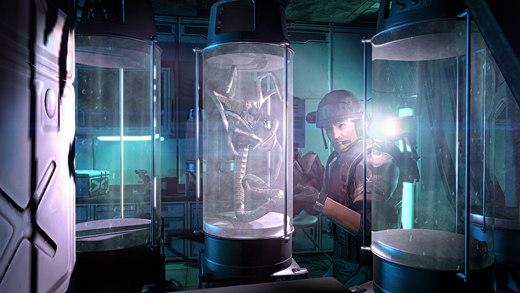 HIGH The touchdown on LV426 is adequately realized.

WTF They released this colossal pile of dross at full price? 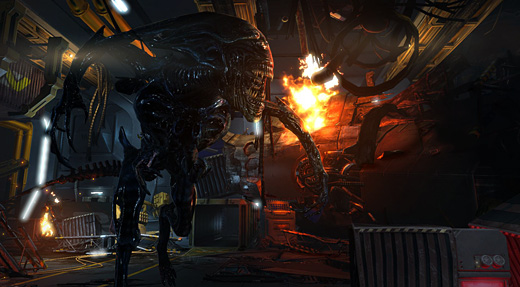 Cinemablend ran an article recently that leveled some pretty serious charges at the gaming press. The article uses terms like "publisher-bought gaming media" and maintains that gaming press needs to come clean before games come out if they're bad. This article, if you haven't read it already, is fallacious and unnecessary. 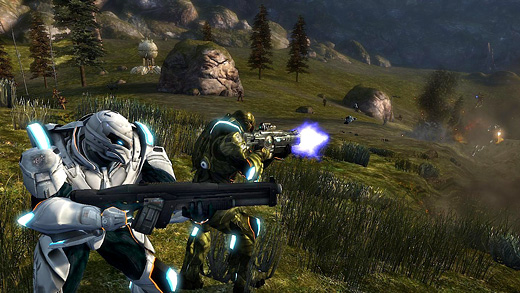 While Section 8 didn't make a huge splash, those who actually give it a try found that it offered several interesting new twists, especially in regard to multiplayer. In fact, I think it's fair to say that Section 8 offered the best multiplayer experience I had that year. After having such a surprisingly great time with the original title, I was quite excited to hear that a sequel is on the way. Wanting to know more, I got the chance to ask TimeGate Studios' design director Brett Norton a few questions about the next entry in the Section 8 saga, subtitled Prejudice. 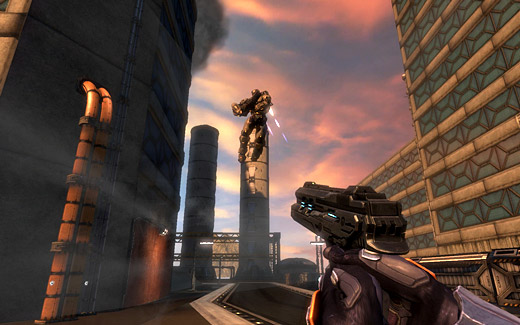 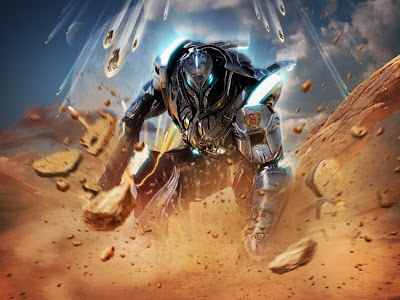 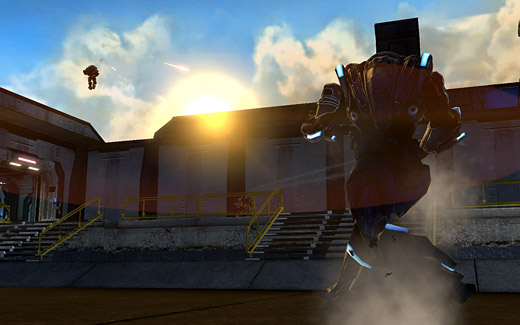