An Engrossing Tale Of Derring-Do

HIGH A fascinating world to explore.

LOW Too much running around towards the end. 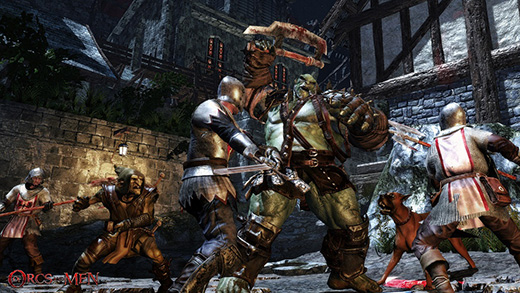 WTF Psychic rape? Really? It couldn't have been called anything else? 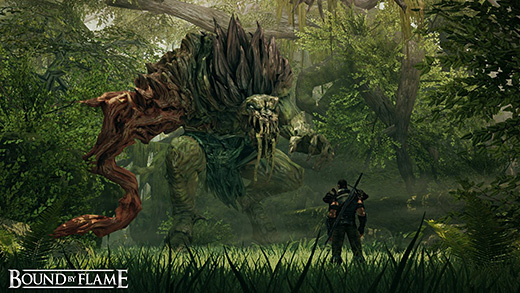 HIGH The first two chats with the demon, and a nifty skillset for Vulcan.

LOW Having my partner glitch out and disappear when I needed backup.

WTF I gotta collect crystals? What is this, a joke? 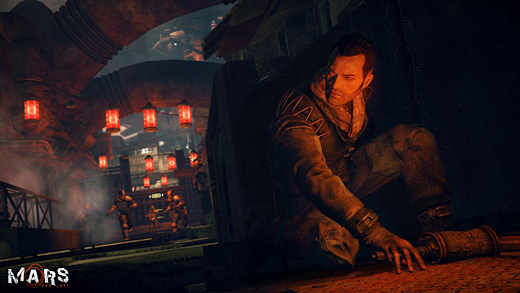 Mars: War Logs is a confusing game on many levels. It's set on another planet far in the future, but most of the fighting involves whacking dudes with a glorified stick. The player never sees the game's only real "war," and instead deals mainly with an internecine conflict concerning the main character Roy's guild. Yet, in the end, even the internal power struggles turn out not to have been the driving force for the game's violence. 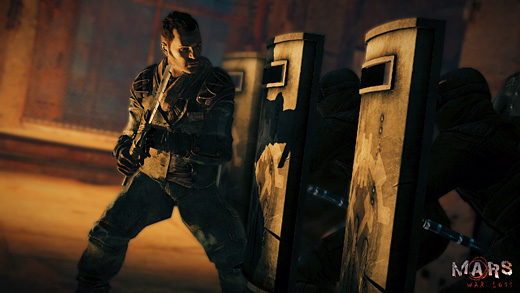 HIGH Killing the blisteringly incompetent leader of the Resistance.

LOW Having to run back and forth through a whole city repeatedly for the serial killer quest.

WTF I'm in a major city, and the best available weapon is still a metal rod with some razor blades riveted to it? 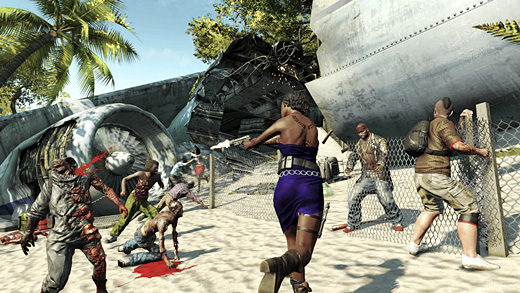 Readers will know that I am a huge fan of the first game, and even though it had some rough edges, it was a pretty brilliant experience. Unfortunately, Riptide isn't able to match up to that first title. The new character who uses hand-to-hand combat is lots of laughs, but the game itself feels like it was slapped together with very little care and isn't nearly as immersive or as atmospheric as the original. 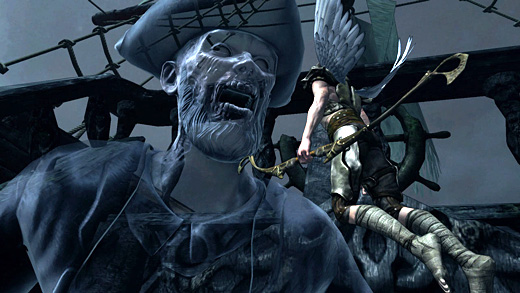 HIGH The amount of loving care poured into every aspect of the game.

LOW …every aspect except the laughably shoddy English translation.

WTF Is the deal with the "final battle"? 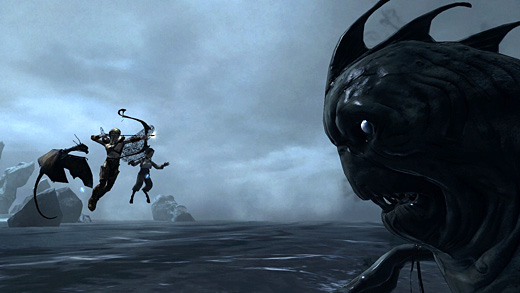 In a nutshell, Faery: Legends of Avalon is a very simple, straightforward RPG done in classic style. The player takes on the role of a fairy who must help save rapidly-dwindling magical lands being eroded by a world of non-believers. Quests are of the "talk to X, go to Y, do Z, talk to X again" variety and combat is a streamlined turn-based system. If you've ever played an RPG, then you know what this is all about. It's basic, basic stuff. While the general lack of complexity might be seen as a negative in most cases, I have to say that it's appealing here.