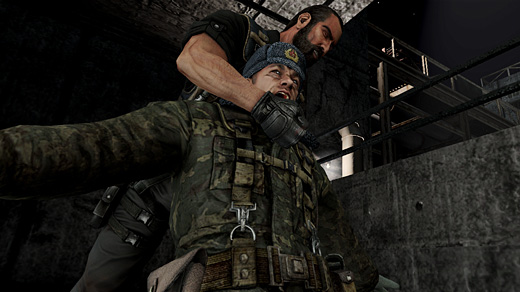 When I wrote a post about the Camp aesthetic in games a few years back, I suggested that one of the greatest areas of camp potential in games lay in violence. A commenter suggested I take a look at Rogue Warrior, a universally-panned game inexplicably starring Mickey Rourke as real-life SEAL team commander Richard "Demo Dick" Marcinko. The game did not disappoint: Rogue Warrior is a great example, perhaps the best example, of a game that in its violent excess becomes unintentionally comic.