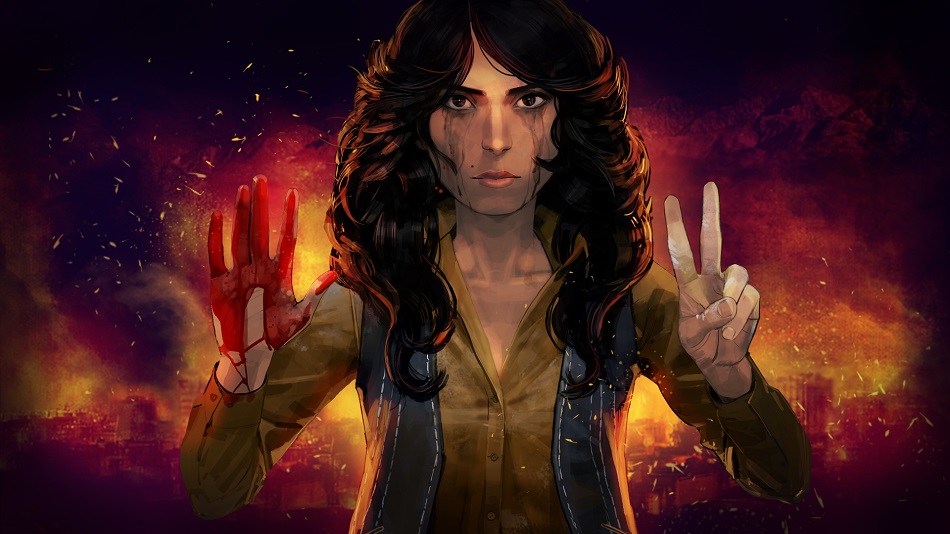 HIGH When the whole crowd bows to pray.

WTF Devs, please stop telling me some character “will remember that”.

Like Erin, I also spent time with some PC adventure titles during my youth, most notably Space Quest and the infamous Leisure Suit Larry series. 1998's Grim Fandango was a more recent one, and I enjoyed that just as much as the old-schoolers, if not more. So, it comes as no real surprise that I thought Broken Sword: The Sleeping Dragon was a great disc to spend time with. It meets all the genre's quasi-requirements like snappy dialogue and a light tone, presenting a genuinely enjoyable adventure. It may knock twitch gamers unconscious with its lack of combat and relatively slow pace, but this is a kind of game that I don't want to see disappear into the annals of history, mouse or no mouse.

In terms of winning over new gamers to the cause, I doubt that the addition of a few things to climb on, some very elementary stealth scenarios, and a whole bunch of crates to push around doesn't change the game enough to appeal to those who find adventure games boring to begin with. The Sleeping Dragon is more about keeping the faith than anything.

According to ESRB, this game contains: Blood and Gord, Mild Language, Violence