It's not all in your Head 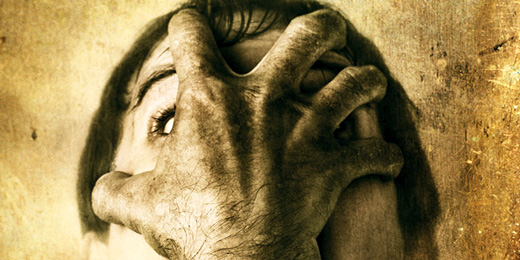 HIGH The tantalizing feeling of almost understanding what's going on.

LOW Fighting a monster in darkness because my weapon requires two hands.

WTF Who the hell keeps sending me these postcards?

I've still never gotten around to playing Renegade Kid's survival horror/first-person shooter Dementium: The Ward. I’ve meant to for ages—it features some pretty amazing graphics for a Nintendo DS game and was reportedly extremely creepy. I'm not sure how the game did at retail, but it critical reception was largely positive.

Apparently the game (which found the main character waking up in an abandoned hospital where hideous monsters still stalk the halls) sold well enough to garner a sequel. Here's a first look at the trailer for the follow up from E3.

Unfortunately, there's no real gameplay footage or anything of that nature on display—leading me to wonder just how far along in the development cycle the project is. No word on a release date, either, but I'll keep you posted.