A Lesson In Payne HIGH Bullet time shoot-outs in noir noughties aesthetics. LOW Platforming challenges WTF This game is my age – and now I feel so old. Max Payne comes from the perplexing minds of Sam Lake and Remedy Entertainment. Released in 2001, it’s often hailed as the earliest […]

Leave The Lights On

HIGH Turning Assist Mode on and burning through the back half.

LOW Darkness is one of the worst videogame gimmicks, ever.

WTF Alan’s barely in this.

WTF Something went horribly wrong with the lipsyncing.

HIGH The combat consistently made my pulse pound.

WTF That… was the ending? 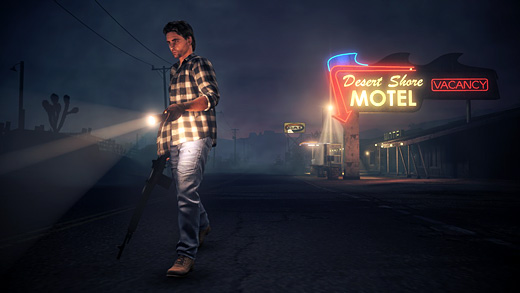 LOW A hard-locked 360 and stuttering framerates in the second cycle.

Yes, I Can Hear You Now. Why didn't You Speak up Earlier? 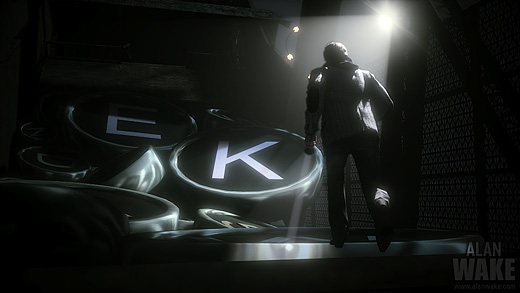 HIGH Increased use of the game's psychological elements.

LOW The combat is infuriatingly cheap and unbalanced.

WTF The Signal's product placement for Verizon is unbelievably blunt. 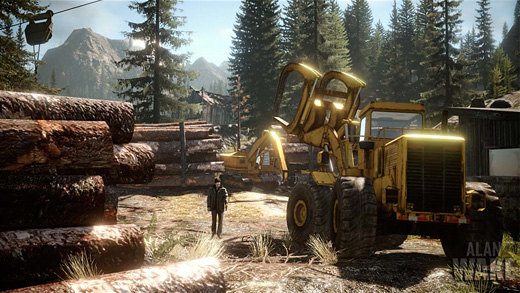 Alan Wake is certainly not a terrible title, but it is repetitive and fairly underwhelming—doubly so for a game that's been in development for more than five years. I give credit to the developers for some beautiful environments and a combat style that's sensible and engaging, but it's weak in most other areas. I also have to say that for a game that's been so heavily touted for its story, I found the plot to be poorly-structured and unsatisfying. 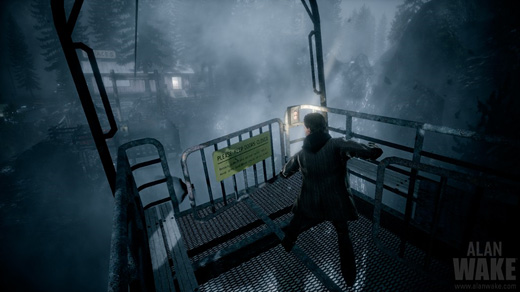 HIGH The external environments are beautiful.

LOW The player sees far too much of them.

WTF The amount of back-attacks and birds. 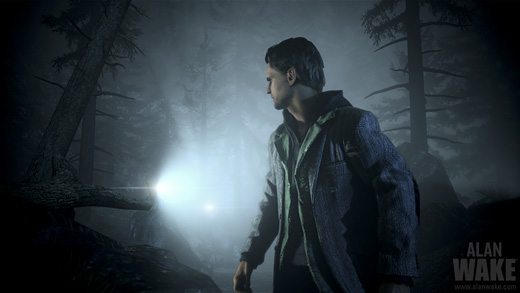 Although it's currently still under review embargo, Microsoft's PR reps have said that talking about and previewing the first episode of Alan Wake (360) is fair game. So, although certain elements of it have been labeled "hush-hush", I can still spill a little…

Seems like we've been hearing about Alan Wake for years now…oh, it's because we have. Doesn't matter to me, though—when games look this good, you almost don't mind the wait if it means they're getting it right.

The title (developed by Remedy Entertainment—the guys who gave us the Max Payne games) made an appearance at E3 yesterday, and it looks incredible. Alan Wake is being billed as more of a "psychological thriller" than a survival horror title, but it looks to feature enough creepy visuals to keep even the most discerning genre fans looking over their shoulder as they clutch their 360 controllers with sweaty fists.