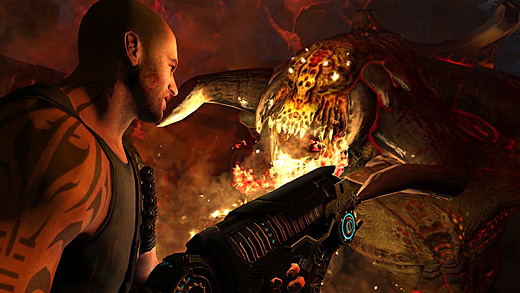 I initially had a hard time writing my review of Red Faction: Armageddon

. I almost fell into the same trap that caught me in my review of No More Heroes 2, another game that essentially abandoned an existing open-world concept, of reviewing the predecessor rather than the sequel. This was an enticing prospect, because I liked Red Faction: Guerilla a great deal, and I did not like Armageddon one little bit. 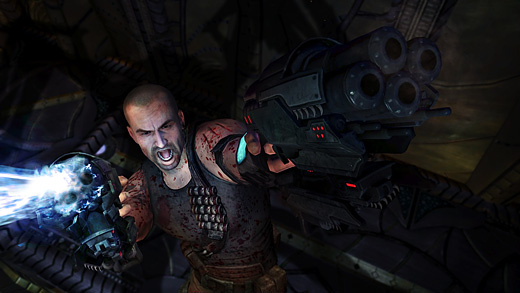 HIGH Bringing a whole structure crashing down on a monster using the magnet gun.

LOW The monster didn't seem to notice it.

WTF Why am I doing so much work to protect force-fields and take out bridges when these creatures are constantly emerging from the solid rock?

In the Boom-Boom Room 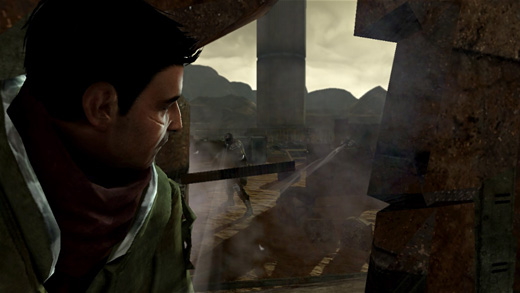 HIGH Watching your very last explosive take down the crucial pillar that brings down an entire structure.

LOW Driving vehicles across the entire map within a ridiculous time limit.

WTF "When did those twenty guys appear?! Gah!"