There are two things I wish I covered more of here at the site: videogames and comic books. I try to cover games as much as I can, but comics are just stretching myself too thin (despite the fact that I love comics enough to have actually spent a good chunk of 2007 working in a comic shop…)

Despite that, occasionally something comic-related comes along and I’ve got to post about it despite my lack of comic coverage. This news from Wildstorm about a Resident Evil 5 prequel falls squarely into that category.

The guys over at STYD uncovered news that Wildstorm will be releasing a six issue Resident Evil 5 prequel that looks at what brings lead character Chris Redfield to Africa and what “dark burden” haunts him. Rick Sanchez will handle the writing duties with Kevin Sharpe and Jim Clark providing the artwork.

Adult Swim goes back to the original PlayStation and shows us why there was no sequel to PaRappa the Rapper 2. 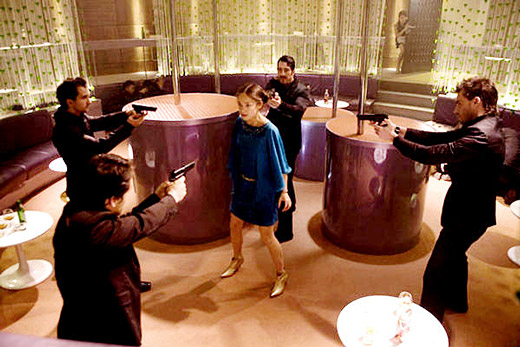 Pardon the interruption on this non-video game related post, but long-time readers know I’m a pretty big Transformer geek and I thought it would be a crime to not share these insane prices. Transformer fans enjoy.

Thanksgiving is fast approaching and People for the Ethical Treatment of Animals (PETA) is trying to get the word out about the conditions turkeys are born into, raised and slaughtered in just so they can become that delicious dining table center piece on the last Thursday of November.

In typical PETA fashion, it has co-opted something that mainstream society can relate to (Majesco's Cooking Mama) and made sure its version hemorrhages buckets of blood (blood pours from broken eggs!). And it also makes sure to throw as much chilling information and videos into the mix as "bonuses" to further shock you into vegetarianism.

Whether this will persuade meat eaters to change their ways is debatable—I, for one, kept playing trying to better my score—but whatever your view, Cooking Mama: Mama Kills Animals Unauthorized PETA Edition is an entertaining diversion. 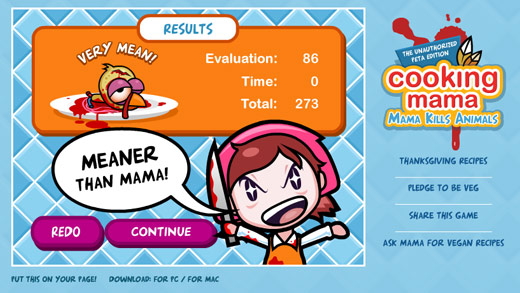 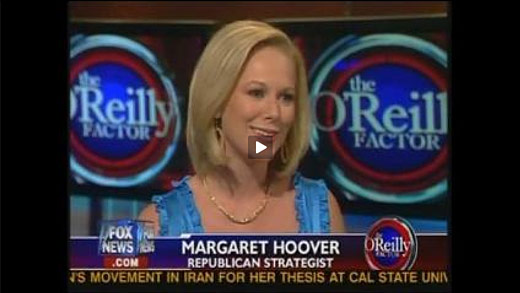 The Wii was seen on HBO's True Blood of all places this past weekend. HBO seems to have just taken that product placement money and didn't think twice. No observation, no explanation during its brief appearance. There wasn't even the cursory, "I play videogames because being a 200-year-old vampire I can no longer play golf or sports during the day." None of that. They just made sure the Wii-mote was in view and dropped the "Wii" name a few times. 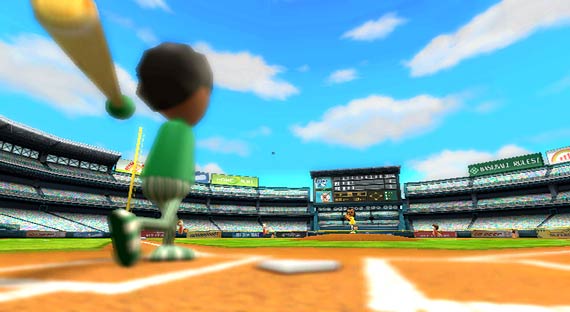 According to at least one source, the Nintendo Wii has already surpassed the XBox 360 in worldwide sales, despite the 360's early launch. Not only is the Wii a really fast-selling console, it's the fastest selling console ever. 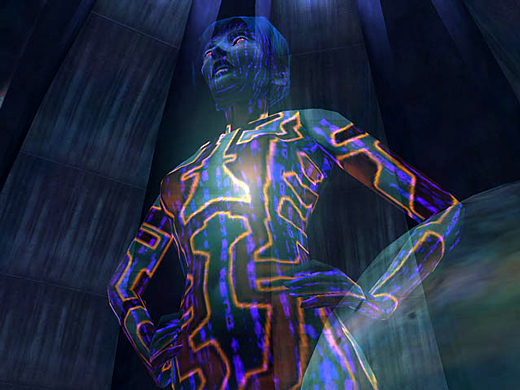 Books written about videogames are odd prospects. Fiction expanding on published properties has existed for years, but it's been mostly limited to feverish fantasies written by fans in dark corners of the Internet, usually involving bizarre and improbable sexual situations.