Tag: Planet of the Apes 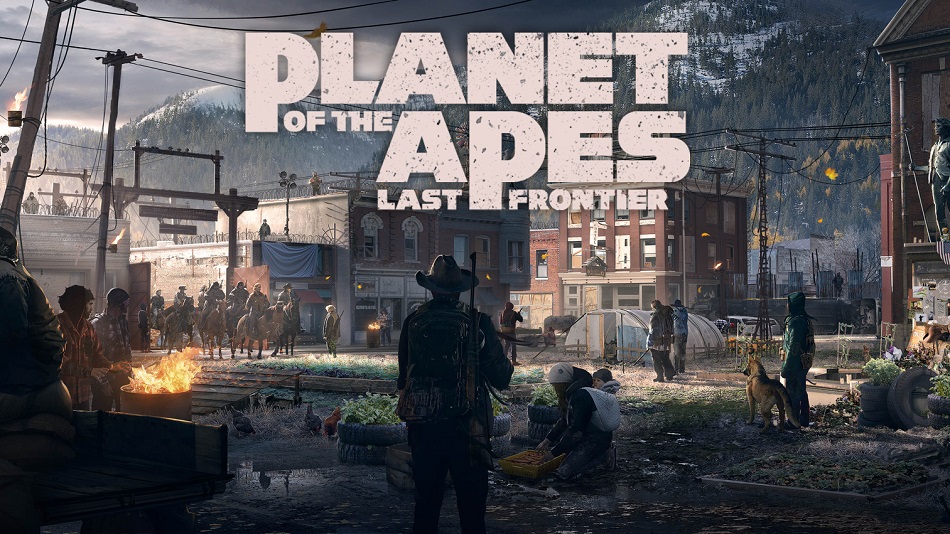 During this year’s PAX West, I was invited to play a preview build of Planet of the Apes: Last Frontier, currently being developed by London-based studio Imaginati. In a general sense, it follows the footsteps of recent story-centric games similar to what Telltale Studios has been delivering lately, but it shows several key differences which got my attention.