WTF The DLC isn’t included for a game this old?!?

Does The S Stand For Sequel?

HIGH The story and characters.

WTF Is this an action game or a cooking and travel show?

Fighting The Dark Side Of Humanity 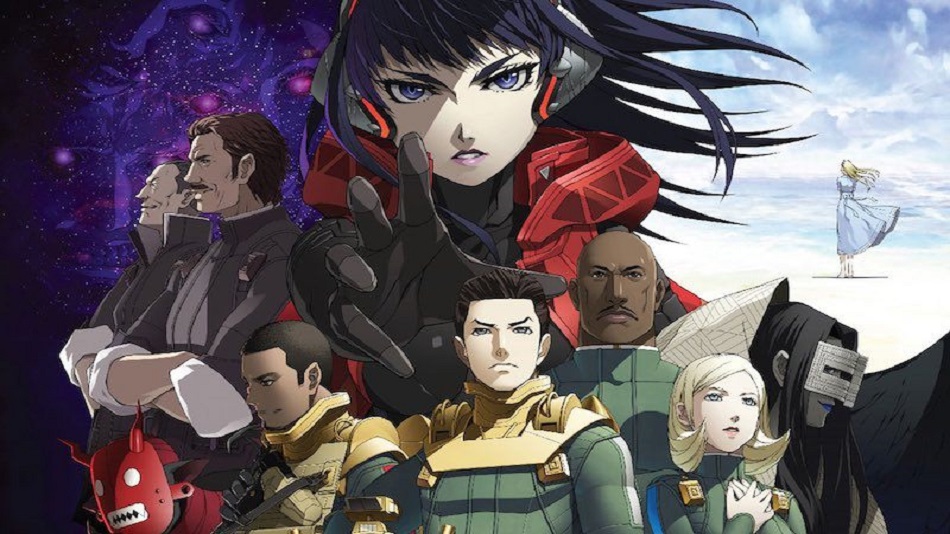 High A faithful return to the material with new additions.

Low Might be offputting for those who aren’t familiar with the series.

WTF The baby with spider legs still haunts my nightmares. 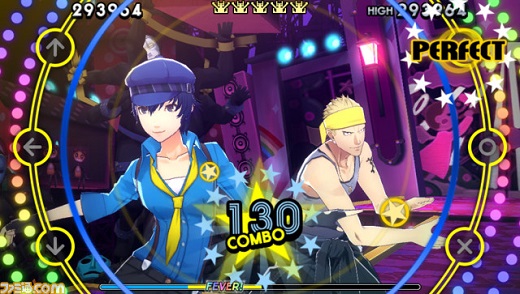 LOW So many repeating songs…

The Q stands for Awesome 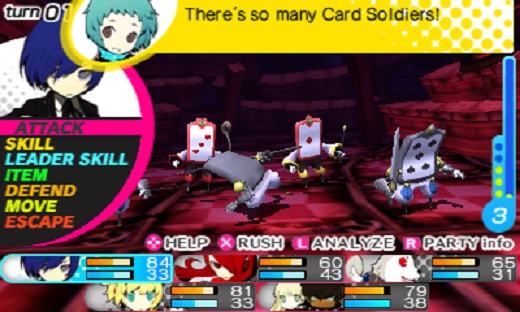 LOW A game this good deserves better hardware than the current 3DS. 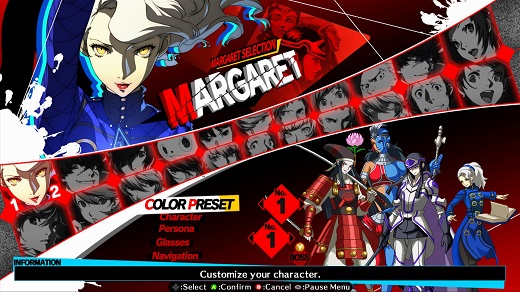 HIGH That intro really got me pumped to play.

LOW I have absolutely no recollection of who Marie is.

WTF It's obvious the pillars are going up, not down.

It's The Japanese Scooby Doo Gang! 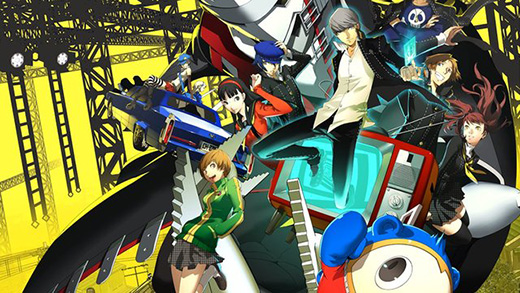 LOW When the game comes to an end, repeated dungeon environments.

WTF Reminds me of a harem anime I watched once. 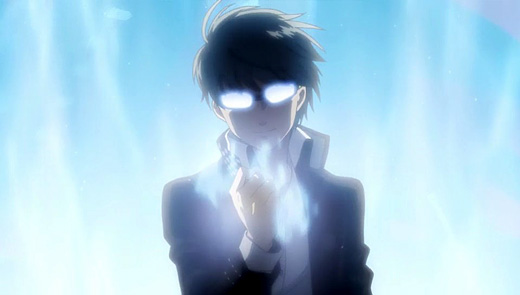 HIGH The Mystery Gang mocking their own corny "Persona!" cries while plastered.

Old Friends Return in a Most Unexpected Fashion 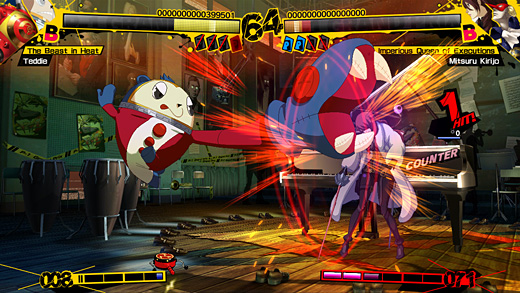 LOW The white story text can sometimes be hard to read.

WTF I forgot how much I missed these characters until Arena reminded me. 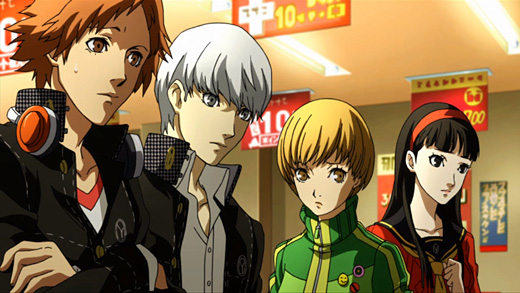 First, a disclaimer—this is NOT a review. Just saying. So, Persona 4: Arena… like, WOW. As someone who wasn't really a fan of the BlazBlue fighting games, I wasn't overly excited about the thought of those devs taking one of the best Japanese role-playing games from the last decade (if not the last… ever) and making a fighting game out of it, but I just received a review copy and I've been playing it for the last few days.