WTF The “succubots” slapping their own butts as idle animation. 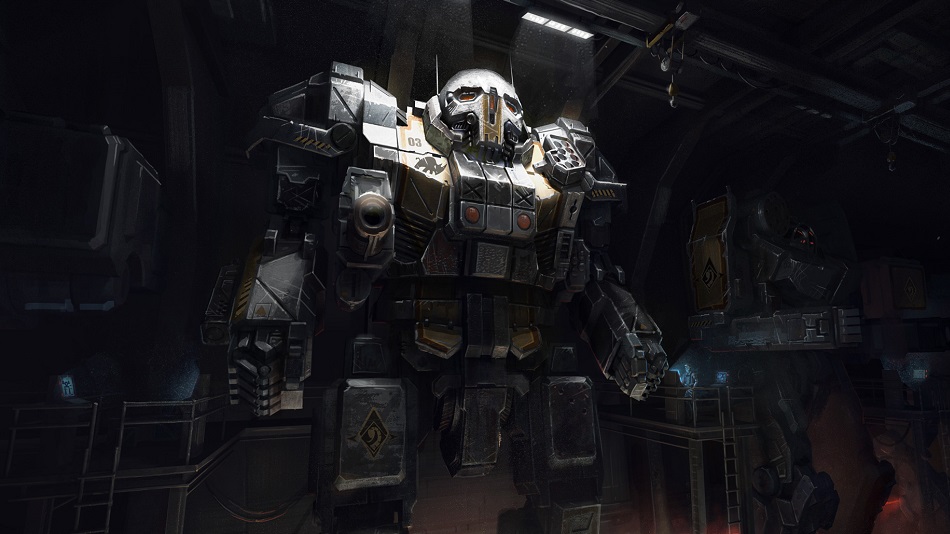 HIGH Wiping out a heavy mech with a perfectly-called headshot.

LOW Finding out that an Atlas showed up to ruin a medium mech party.

WTF If you don’t have illegal tech on your dropship, why won’t you let me search it?

Ever wondered what it would be like to whole up in a building you'd converted to a fully functioning fortress during the zombie apocalypse? Well, wonder no more because Paradox Interactive's forthcoming Fort Zombie is set to let you live the dream.

In Fort Zombie, players must save the town of Piety, Indiana from an impending wave of zombies migrating from a nearby major city. Players are challenged to take control of a single building throughout the entire campaign. By effectively building this structure into the ultimate fort, as well as carefully searching for supplies and finding and training survivors in Piety, players have a chance at conquering and outlasting the flesh-hungry zombies.

The game reportedly blends zombie-killing mayhem with casual RPG elements and will be available for PC download later this fall—for an insanely cheap $9.99 price point. Just to set the tone, here's a look at the game's introductory cinematic. Yes, the graphics aren't exactly cutting edge, but the gameplay may well make up for the visual shortcomings.