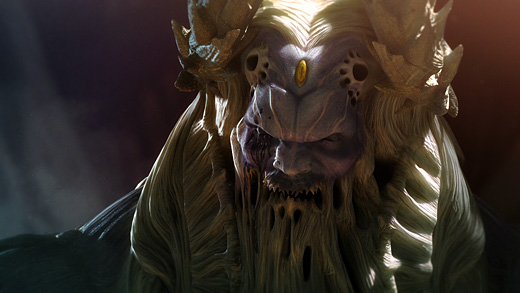 The only interesting thing about NeverDead is that it's not actually as bad as it seems after you've beaten it. I don't mean that NeverDead is secretly a good game. It truly stinks, mostly for boring reasons—awkward and mushy controls, inconsistent mechanics, stock characters, vapid story. However, NeverDead leaves an even worse impression than it deserves to, because its concluding bosses exhibit excruciatingly stupid design. 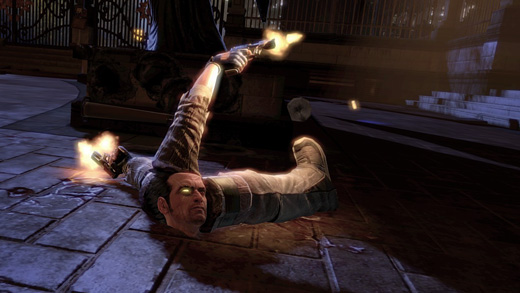 HIGH The few scattered moments when the basic mechanics show their promise.

WTF Why sell out your unique premise less than 10 minutes into the game?