I'll be brutally honest—I didn't expect much from a videogame tie-in to the Saw movies. You know the drill…movie tie-ins suck, blah blah blah. Even news of the project winding up in the capable hands of Konami (who seem to have a pretty keen understanding of horror games) wasn't enough to sell me on the idea that navigating an avatar through a maze of Jigsaw traps would actually be fun.

I'm not sure what it is (maybe the lowered expectations, or maybe that game actually looks decent), but I'm warming up to the idea of a Saw game after viewing this demo footage of the title in action at E3. One of the game's associate producers took GameTrailers on a guided tour and things seem to be shaping up nicely.

Oh Konami, when will you learn? How many times have you guys tried to take Castlevania from its classic 2D origins and bring it into the 3D realm now? I've seriously lost count. It never works. That doesn't stop them from trying, though.

Yesterday, at the company's press conference, they unveiled the latest attempt: Castlevania: Lords of Shadows. I get the feeling this is probably Konami's most serious attempt to finally branch out beyond the successful Nintendo DS "Metroid-Vania" styled games. They've lined up an impressive voice cast (Patrick Stewart, Robert Carlyle, Natasha McElhone) and the real kicker is that the project is being overseen by Konami's golden boy Hideo Kojima (and it should be noted that he's overseeing—Kojima Productions is not producing the actual game).

It's good to see that movies aren't the only art form where the whole remake/reboot phenomenon is running wild. Game companies have been on the bandwagon for quite awhile now, too. The difference is that game remakes are generally more interesting because technological advances make them at least appear to be new experiences. Take, for instance, Konami's re-imagining of the original Silent Hill.

In the video demo below, Tom Hulett (an associate producer at Konami) is quick to assert that Silent Hill: Shattered Memories isn't a reboot or remake of Silent Hill. Whether you agree with that sentiment or find it more an issue of semantics is mostly irrelevant. Sure, the game brings back the characters and story from the original game, but it becomes clear early on in this demo that Shattered Memories isn't the same Silent Hill we played back in the PlayStation era. West Virginia was the first school system in the United States to incorporate a video game (Konami's Dance Dance Revolution) into its physical education curriculum. Now, West Virginia University, ResCare Home Care and the Special Olympics are conducting a study to see if the series has benefits for people with disabilities. According to the very small blurb I was able to find, "Participants will play the game three days a week, for eight weeks. If it is successful, the Special Olympics may consider making 'DDR' a competitive event during its annual games." 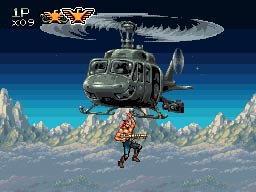 Contra 4. Essentially, Konami has given the finger to all the other games of the series, and said, “Sorry, folks. You don’t count.” This game is all about giving fans of the old-school games the biggest dose of fanservice it possibly can.

According to ESRB, this game contains: Blood and Gore, Fantasy Violence, Language 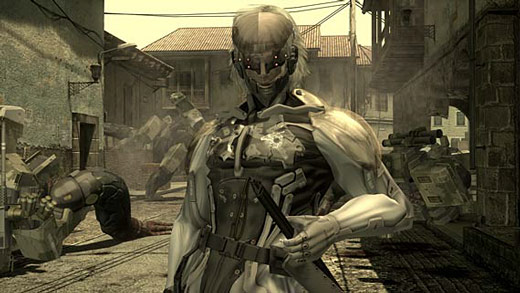 I would love to have a chance to sit down with Hideo Kojima, one of the industry's most well-known, well-respected auteurs and find out exactly what place Guns of the Patriots holds in his mind. Why? Quite honestly, the game is a shadow of what it could, and should have been. 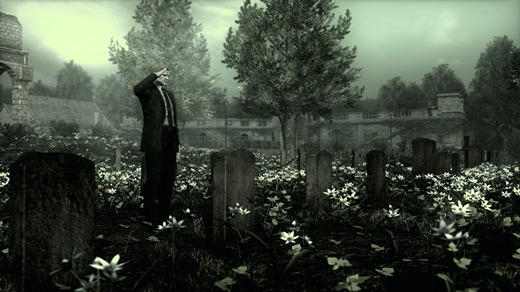 Make no mistake. Metal Gear Solid 4: Guns of the Patriots is Hideo Kojima's game. The question is: are you okay with that?

When I reviewed the original Coded Arms, I appreciated that the game attempted to spice up its standard FPS formula by wrapping it in a "hacker jacking into the Matrix" theme. It was something a little different, even if the gameplay was as average as could be. 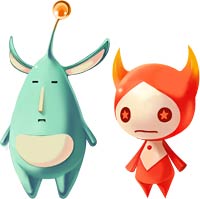 While I can't say that shooting cute little animals will revolutionize gaming as we know it, Nintendo has definitely made the first-person shooter to someone as clumsy as me.