I don't own an iPhone. I have an aversion to Apple products for some reason—but if I did plunk down my hard earned cash for something from Steve Jobs' technological empire, it would be the iPhone—the gaming possibilities alone make me lust after one.

I was fairly skeptical when it was announced that Dexter was coming to the iPhone as a game. I'd love to see a Dexter title (the show is great and certainly lends itself to becoming a game), but I didn't think this was the right platform. Give it to me on the Xbox 360 or PS3, and I'd be happy.

It's still too soon to tell if this adaptation will work or not, but these four new screenshots (courtesy of Games Press and available after the break) have me optimistic. The title looks like a PSP game at this stage—which is better than I expected. No firm release date has been set, but Dexter should be available for purchase later this year. 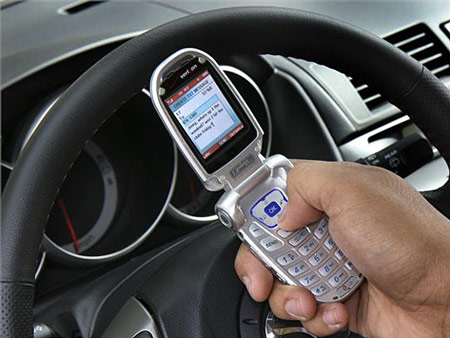 The law affects electronic distractions so we're talking about surfing the web—I've actually seen people with laptops in their laps while driving—and texting—we've all seen this I'm sure. It also involves gaming which I never figured someone would feel a need to do while driving. 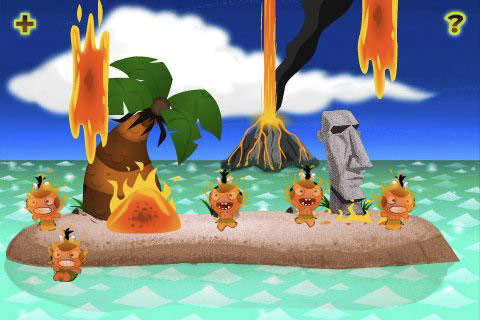 I'm not going to defend Bolt Creative, the US-based creators of the very popular Pocket God game for the iPhone. I don't find it offensive myself, but I support the right of any group to vocalize their oppositon to anything they find offensive.

It occured to me that views like this would not only leave us without a popular iPhone app, but also without some of the classic games or gaming characters that we love.