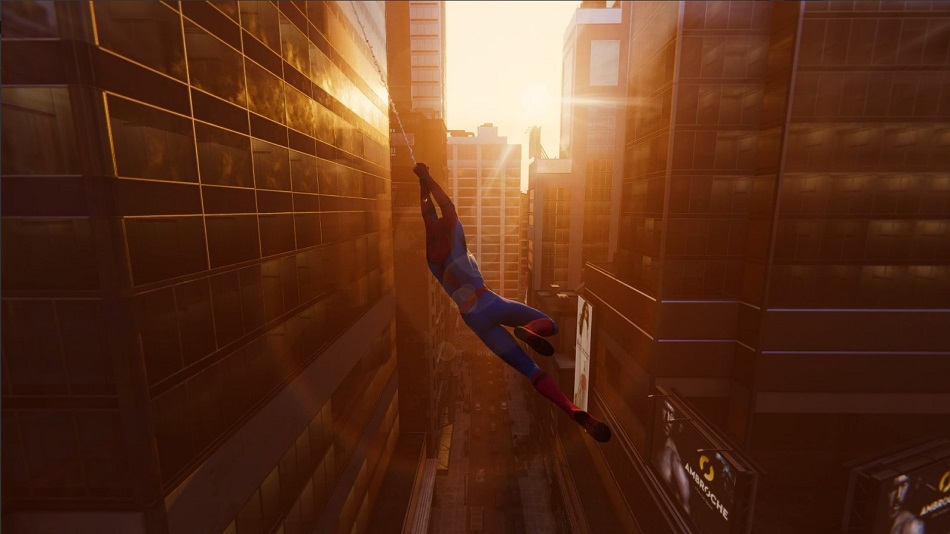 WTF A weird fixation on pigeons.

Is There Really Anything Else to Say? 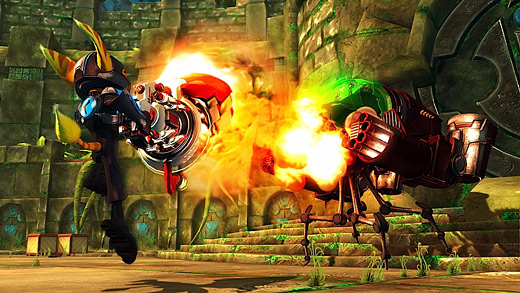 LOW Stupid, useless Qwark getting in the way all the damn time.

WTF The Great Clock must be protected from those who would abuse it—I get that. But then Clank seems to have no problem using it for himself and Ratchet. 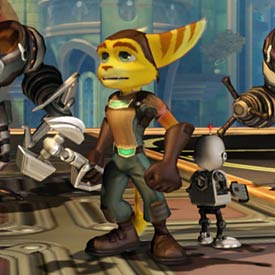 Although I personally found Ratchet & Clank Future: Tools of Destruction to be a little disappointing, there's no denying that Insomniac rarely fails to produce a title of respectable workmanship. The action here will completely satisfy anyone looking for the kind of lighthearted, kinetic run-and-gun that was mastered several iterations ago.

According to the ESRB, this game contains: Fantasy Violence, Mild Language

In fact, I almost feel guilty for writing this review. But, even the mightiest developer needs to slow down from the breakneck pace of game making once in awhile, and that's basically what I see Ratchet: Deadlocked as—Insomniac taking a break.

Since Going Commando was released a mere year after the first game in the series, I had some trepidation about the game prior to playing it. Even though the guys at Insomniac were simply re-using the Naughty Dog game engine from the first title, a one-year hiatus between releases seems incredibly short.

Gene brings up an interesting question of perspective. But, in contrast to his thoughts, I was trying to justify to myself why I was playing Ratchet & Clank. I had passed up several opportunities to play the game's full version after being unimpressed with the demo handed out at E3. Specifically, I was totally apathetic to the by-the-numbers character design, and the idea of collecting "stuff" while dodging enemies, and jumping pits has lost some appeal over the years.