New GameCritics writer Ali Arkani has put together this video on the recent roguelike sensation, Hades. Why does it work so well? Ali shares his thoughts!

The title of this article says it all, but I would like to give credit where credit is due and say that this piece was ultimately inspired by @CoreyMotley and @StephenTotilo. Custom art by @Alex_Connolly! 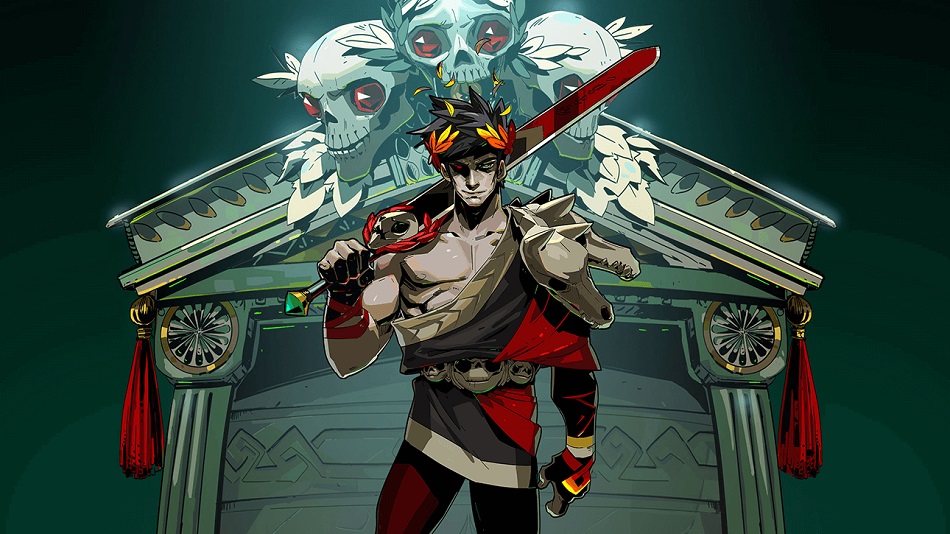