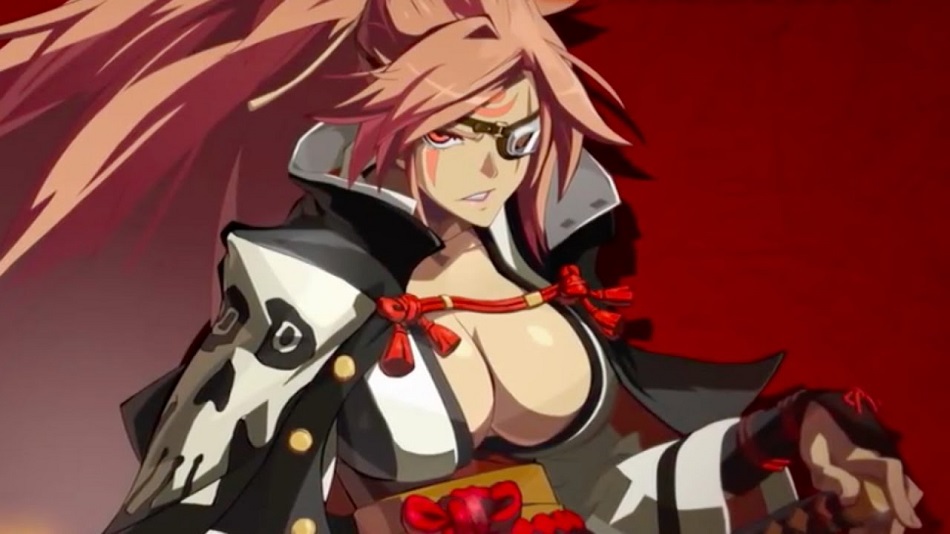 LOW It may be a fine update, but it is just an update. HIGH The new tutorial is a thing of beauty. As is the game itself.

LOW No English dub after the excellence of the last one?

WTF Baiken’s in there and not playable? Sacrilege! 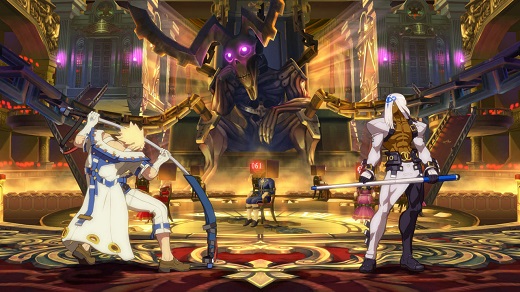 HIGH Landing an Instant Kill just as all seems lost.

LOW I fail more super attacks in this fighter than any other. No idea why.

WTF Sin's awesome interrogation of Ramlethal during the story mode.

There are at least two very distinct experiences a player can have when playing Guilty Gear X. Which one you get depends on whether you're a master or a masher.

I knew I was going to be in for a treat when I saw that silly nun-boy Gene described jump onto her…his, yo-yo and ride it like a pair of roller skates. Is it terribly original though? That's hard to say.

Then there's Zappa from Guilty Gear X2 (GGX2), Sammy's sequel to the estranged Guilty Gear series. He may not be the main character of the game, but he remains a fighting game character nonetheless. And although his moves follow the basic principles that Ryu laid out more than a decade ago, everything else about him does not.