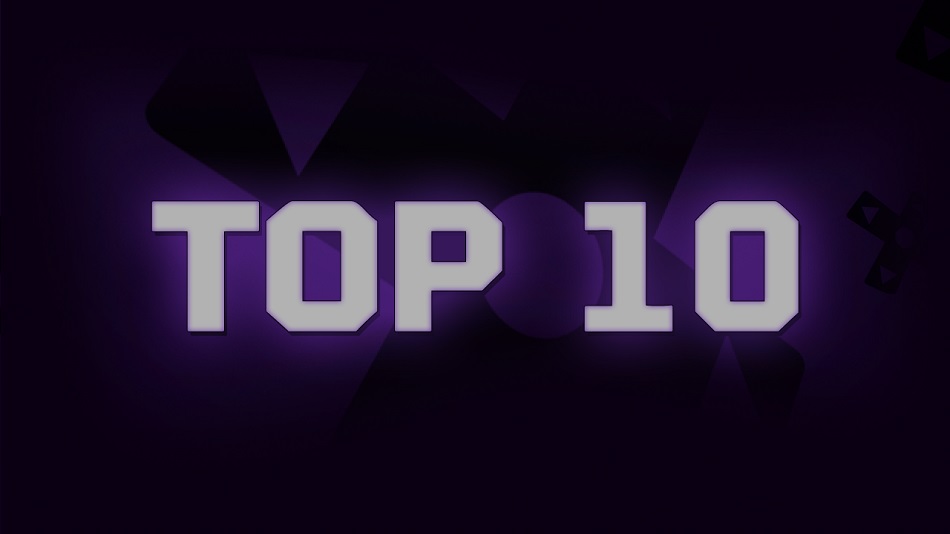 2017 is finally over and I am proud to say I’ve survived it. One of the few bright spots has been the sheer number of brilliant titles this year — with standouts in every genre, there’s been something for everyone. The ten games below are the ones that stood out to me (for better or for worse) and people coming to this list might be surprised by the omissions. I must confess that I own neither the PS4 nor the Switch, so bear with me on this one…

2017 was a great year for games in the midst of a rather unfortunate year for quite literally anything else. There were a lot of new titles that made a splash, the Nintendo Switch had an amazing launch, and there was a rather large set of classics that were revisited this year that also had a big impression.  Here’s my rundown of my top ten of 2017.

It’s a testament to the quality of 2017’s releases that despite the fact that I played more games this year than I ever have in one trip around the sun—at least 108 by my estimate—I’m writing this list with the nagging feeling that there are at least a dozen other titles that would have had a shot if only I had had time (and money) to play them.

What titles did GameCritics staffer Paul Stuart choose as his ten favorite of 2017? He’ll get right to the point and tell you!

The ten best experiences GameCritics.com staffer Jarrod Johnston had in 2017

The ten best experiences GameCritics.com editor Brad Gallaway had in 2017 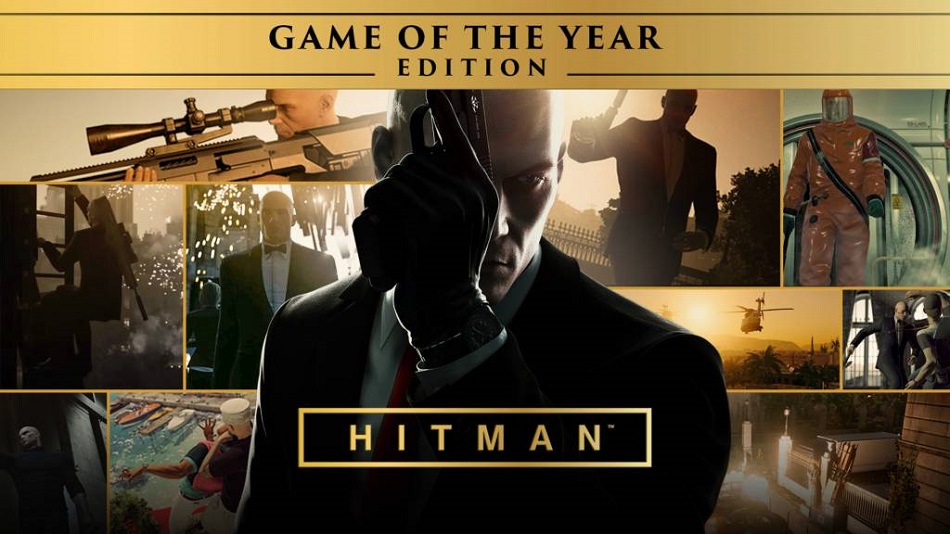