I've learned a few things after reading about what's happened during the DICE Summit and Awards event that's taken place this past week. The industry seems to be crying out desperately for maturity. David Cage (Heavy Rain, Beyond: Two Souls) says that games need to grow up. Warren Spector (Epic Mickey) says that games like Lollipop Chainsaw shouldn't be made. The industry wants more Journey and The Walking Dead experiences, as evidenced by these games winning 99.5% of the awards given out. The definition of "fun" is changing.

Adult Swim takes the innocent act of a child trying to make his NES cart work and makes it dirty… and funny.

And you thought the worst that could happen to a Pokémon in a fight was that it might "faint." No sir, in fact there are repercussions that could come back to haunt you. 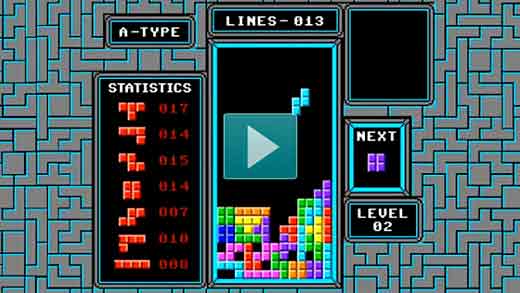 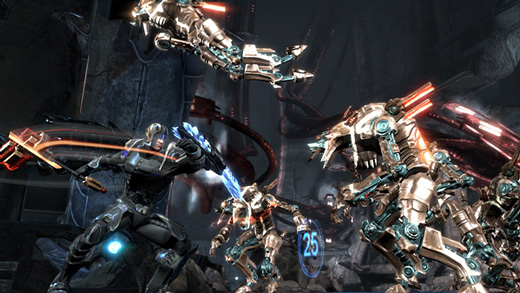 It took nearly a decade, three console generations, and some "epic" help for gamers to get their hands on Too Human. This flawed gem from developer Silicon Knights was anything but a watershed moment for the developer. I believe this game failed with the core gaming demographic is because of two things: Denis Dyack and combat controlled by the right stick. 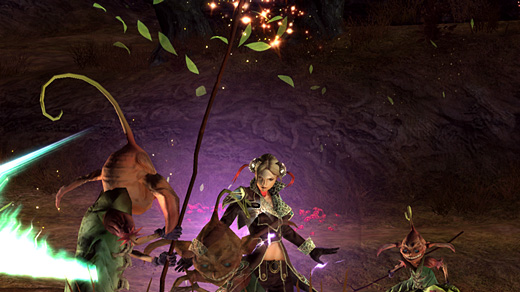 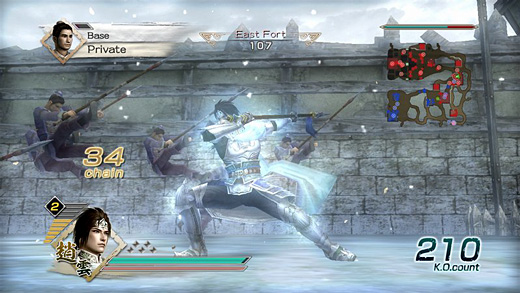 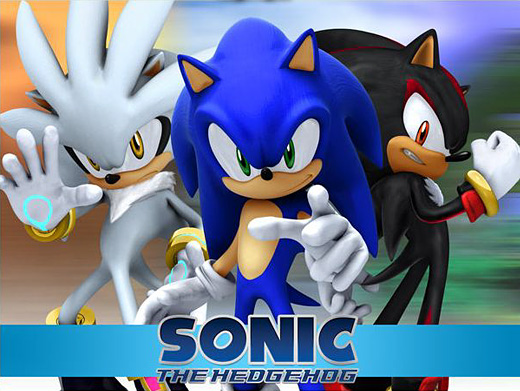 If you play games with any regularity, it's inevitable that you'll eventually come across a roughly-made, unbalanced, unpopular, or straight-up broken title that you grow attached to regardless of how low the score on Metacritic drops. Whatever the reason, I'm betting that every gamer out there has at least one of these awkward, ugly ducklings that they hold dear—and I've invited a group of guest writers to kiss and tell.

Going by the reception of Nintendo's 3D update of The Legend of Zelda: Ocarina of Time, there is much love for the Nintendo 64 classic even today. So it's not surprising that a group of very dedicated and talented fans got together to recreate that world in Minecraft. 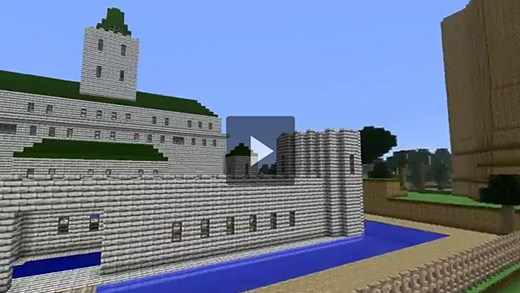 The GameStation is back with a sequel to its clever Mario Brothers/Grand Theft Auto mash up. This time, there is a new Don, a Don-Key Kong, stepping on Bowser's turf. Who does he call for help? The Brothers Mario of course.

At first I couldn't see Donkey Kong and Mario as enemies going up against Bowser. That was until I realized that, historically speaking, Donkey Kong and Mario have been enemies from Nintendo's beginning. I guess years of watching them pal around in Super Mario Kart, Mario Tennis and Super Smash Bros. skewed my view. 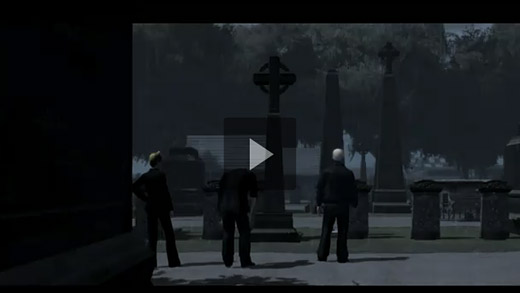