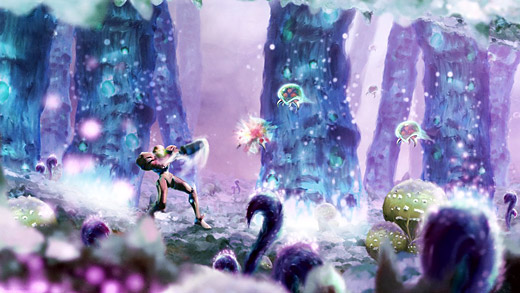 According to Joystiq.com, Orioto is a DeviantART power user. He has been creating videogame fan art for a while and has accumulated an impressive portfolio.

Though I can see what the developers were going for, the dungeon-crawl genre comes pre-loaded with a few hurdles to get over, and anyone attempting to pull it off successfully has to absolutely nail the mechanics or drown the player with charm in order to avoid turning out something that's too trudging and tedious to bear. Although it's not terrible in any aspect, this game simply fails to do either.

According to ESRB, this game contains: Blood, Mild Fantasy Violence, and Use of Alcohol 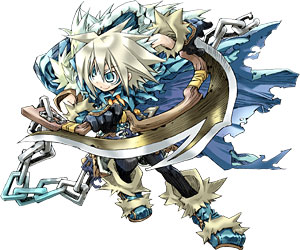 Yggdra Union from superb developer Sting could be described as the lovechild of the Saturn's seminal and the super-popular series, but to leave it at that would be doing both game and developers a disservice. Not only has Sting captured the essence of what makes those two games great, they've added their own unique spin to create something freshly original while being familiar enough for fans of the genre to jump right in.

Namco's Tales of Phantasia has an abundance of clichés. But the game handles them so well that it's made me see why these things became clichés in the first place. 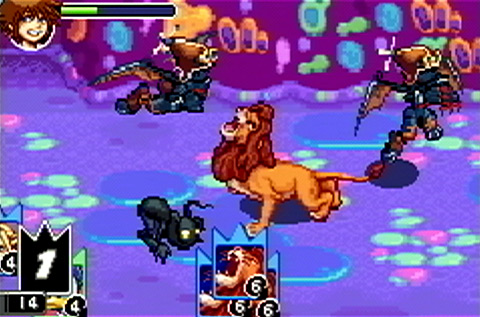