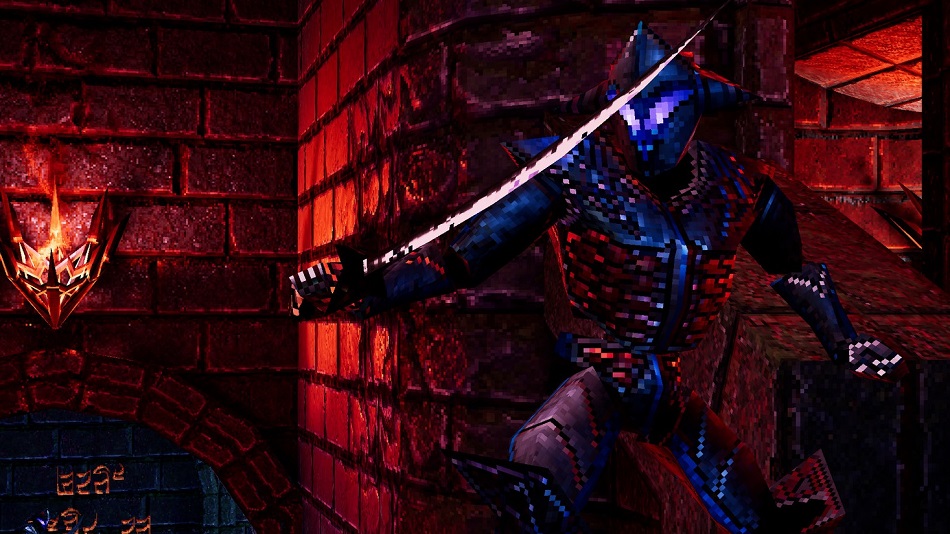 Two years ago, the overwhelming reaction to id Software’s amazing Doom reboot confirmed that there is a very real thirst, in this day and age, for old-school, fast-paced, no-BS shooters. No more huddling behind the nearest waist-high wall and occasionally popping my head out to fire at a distant gunner. I want to get out there, feel the wind in my face, and look my enemies in the eyes before I gib them messy. I’m still waiting for the rest of the triple-A industry to catch up in this regard – even Bethesda’s own Wolfenstein series leans a little too heavily on stealth and other such nonsense – but in the meantime, a number of indie devs have heeded the call.