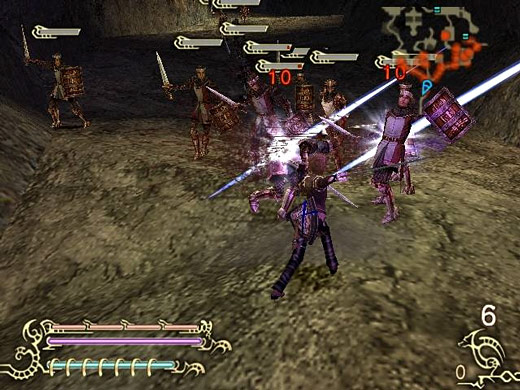 How can something that seems like such a no-brainer turn out to be so bad? Any normal person would think that riding a giant fire-breathing dragon and then leaping from its back into a massive battle filled with hordes of enemies would make a pretty interesting, action-packed experience. In the case of Drakengard 2, it's not. 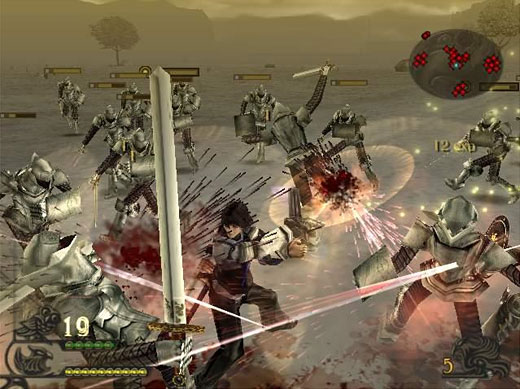 When asked to describe Square Enix's latest action role-playing game (RPG), Drakengard, most people talk about how it's a combination of Koei's Dynasty Warriors series and Sega's Panzer Dragoon games. This is an accurate assessment-but an even better one would be to say it's Square's version of Drakan: The Ancients' Gates, a sleeper PlayStation 2 title that was criminally overlooked.