I've heard a few developers lately talking about why they are in favor of DRM and getting rid of used games. I know this is a huge discussion and I don't really want to get into every aspect of it right here, but there are few things I need to get off my chest. 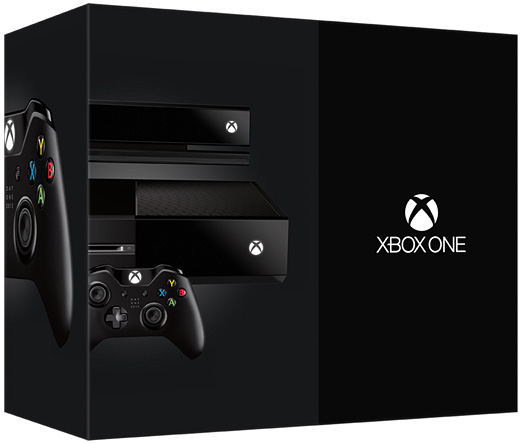 That's about all I can say about Microsoft's game-changing decisions regarding the Xbox One. It could have been worse, but the damage is pretty severe as it stands.

When I was growing up, my family didn’t have a lot of money. We didn’t own a family console until my mom bought a Colecovision from a tag sale in 1987. Before that, my maternal grandmother’s Atari VCS was sometimes available in 1979 onward when we visited or even lived there due to money troubles. I did get a VIC-20 for my birthday in 1984 and then a Commodore 64 for my middle school graduation in 1986 from my paternal grandmother, but those weren’t so much game consoles as they were hybrid devices. I did own a few games for both systems, but not a significant amount. 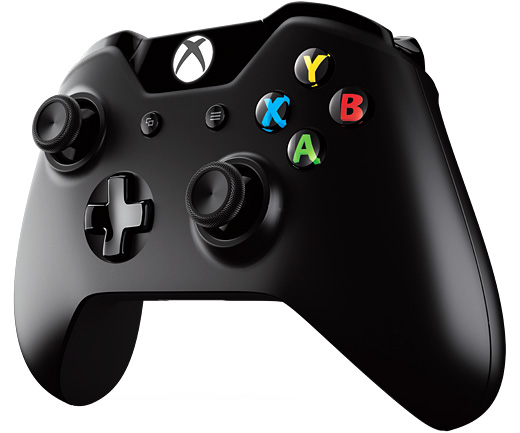 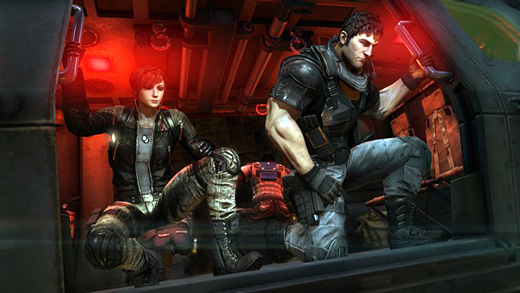 At E3 2011, as part of the Electronic Arts press conference, Insomniac Games announced Overstrike—a campy, over-the-top cooperative shooter. Around a year later, the game had received a facelift and a new name: Fuse. I spoke to Insomniac Games' CEO Ted Price about rebranding, multi-platform development, and what it is like to launch a brand-new franchise at the end of a console cycle. 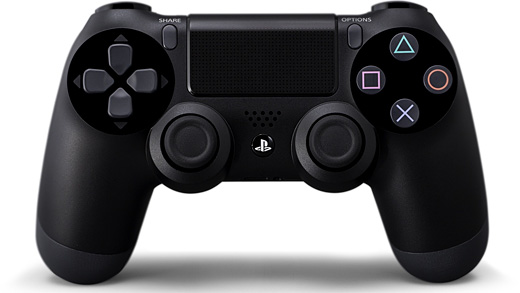 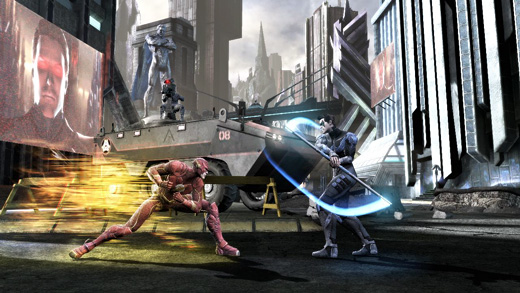 Speaking candidly, I don't believe that anyone was ready for the numbers that we saw from NPD for the month of April… regardless of whether you're an armchair analyst like myself or whether you're a top-line professional in this business. Hardware sales numbers, in particular, were just painful to digest. It wasn't a total collapse, but when you drop by more than 40% from the past year—and when that April's comp targets weren't crazy to begin with—it just looks awful. 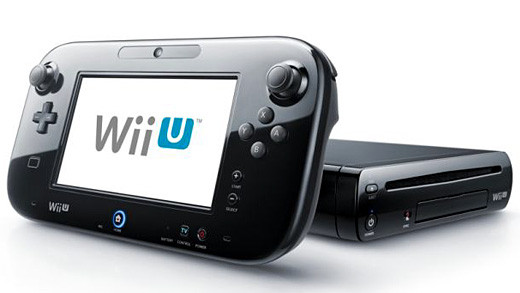 In advance of this afternoon's release of NPD retail video game sales data for April, I wanted to compare my range projections with those of Michael Pachter from Wedbush Securities. 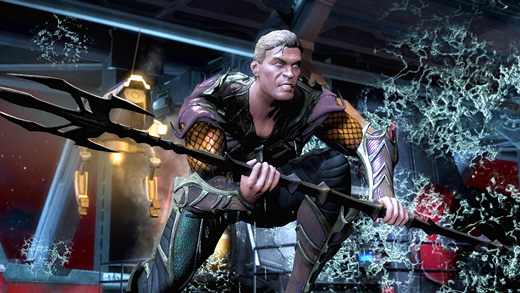 NPD sales data for April is set to arrive tomorrow (May 16th). I don't expect many surprises nor many changes to the status quo when it comes to hardware sales rankings for the month.