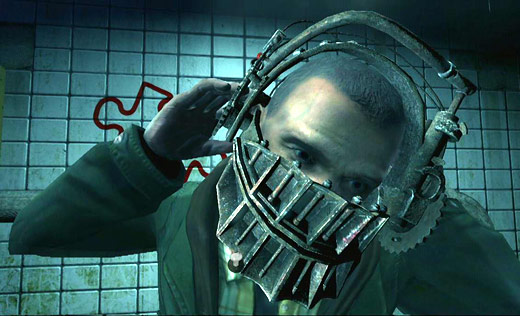 Konami has released several screenshots from their forthcoming video game version of the popular Saw movies (head over Clanbase's website for the rest). The company took over the project from Brash Entertainment after the developer went bankrupt a few months back. Konami is hoping that Saw will become a successful game franchise, one that rivals their own Silent Hill and could potentially go toe to toe with Capcom's Resident Evil.