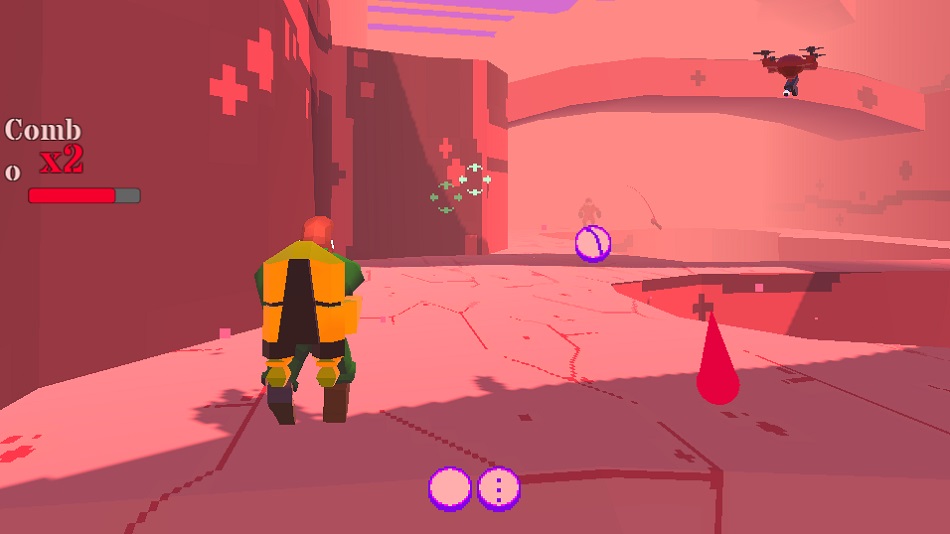 When you think of retro games, you’re probably picturing a pixelated 2D platformer or JRPG. That’s starting to change and Alec Stamos is among the next generation of indie devs aiming to shake things up.

Stamos is one of a new breed of indie devs that have an appreciation for the game industry’s earliest attempts at action and 3D gaming. He explores a world where textures warped along the edges of CRT monitors, polycounts could fit on two hands, and controls were as strange as the games they were built for.