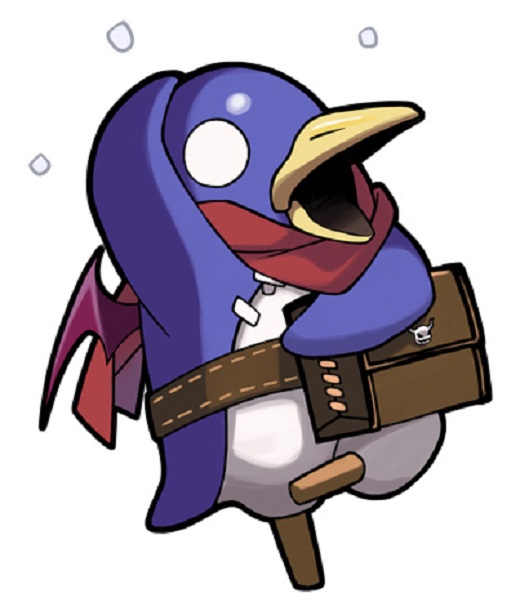 Nippon Ichi Software recently held their annual press event, and GameCritics was invited to attend. Along with getting confirmations that Danganronpa: Ultimate Despair Girls and Rodea the Sky Soldier were getting North American localizations, we found out Disgaea 5 will be releasing for PS4 this fall. We were also lucky enough to steal NISA President and Disgaea producer Souhei Niikawa away for a several moments to ask him a few questions about himself and the company.

GameCritics: Thank you for speaking with us, Mr. Niikawa. For those who might not know, give a quick explanation as to who you are and what it is you do.

Souhei Niikawa: I'm the president of NIS and NISA. I take care of all the duties involved in being president but I'm also a producer and developer for multiple games as well.

GC: What other games have you personally worked on beside Disgaea? 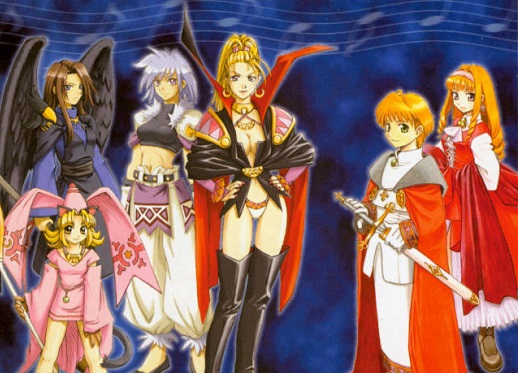 Niikawa: Mostly I've worked on games only released in Japan. For a title that was released in America… there was a game on the original PlayStation called Rhapsody: A Musical Adventure. I was the producer of that one. I don't think many people in America know of that one.

GC: How did you get your start at NIS?

Niikawa: The person who started NIS originally worked at a company called Sunsoft. He branched off and created NIS and I joined them soon after, right out of school. I have been with them for over 18 years now.

GC: The Prinny is the mascot for NIS. Where did the idea to use an adorable penguin as a terrible servant of evil come from?

Niikawa: When I first worked on Disgaea they wanted a mascot that fit the theme of the game and the main illustrator, Takehito Harada, came up with this cute penguin-looking thing and we just ran with it. Mr. Harada is a genius at design and we knew that was what we wanted as our mascot for the game the moment we saw it. Disgaea's success eventually lead to the Prinny being the mascot of NISA.

GC: NIS is known for casting several anti-heroes such as Laharl in Disgaea and Metallia from The Witch and the Hundred Knight. Their motivations are usually evil in nature and not what would be stereotypically found in an RPG. Is there any reason why NIS tends to have such unconventional protagonists?

GC: Which NIS franchise, other than Disgaea, means the most to you? 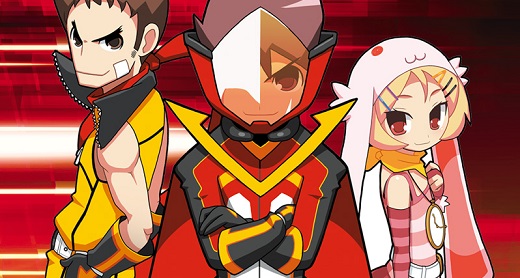 Niikawa: Z.H.P. Unlosing Ranger VS Darkdeath Evilman is my favorite. If I had to pick, I would say it was that one. The Guided Fate Paradox (and upcoming The Awakened Fate Ultimatum) are both spiritual successors to it and they mean a lot to me.

GC: We have several remakes and remastered editions that have been announced or released recently. If there was a game in the NIS catalog you could revisit and make improvements on, what would it be?

Niikawa: I would love the chance to go back and redo Rhapsody. It might not sell at all, but that is what I would want to do. I would want to make it like a Disney movie.

GC: NIS games are known for having their fair share of 'wackiness' in them. Was there anything that was considered too wacky to bring over to America?

Niikawa: We try to bring over everything we publish to America regardless of how odd it may be, but when it comes to visual novels (such as Danganronpa) we have trouble because of the massive amount of text and not everything translates well between Japanese and English. 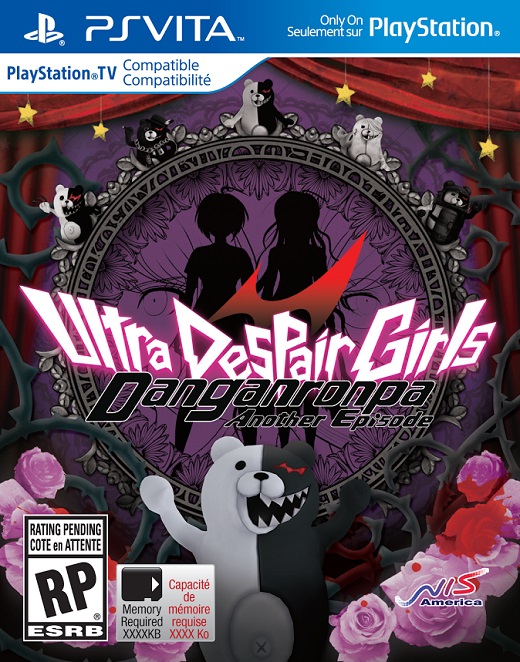 GC: Speaking of visual novels like Danganronpa, now that Danganronpa: Ultimate Despair Girls has been officially announced for a US release, will there be anything else from that franchise in the future or is this it?

Niikawa: *Laughing* Nothing that I can say anything about yet.

GC: Final question: What established franchise would you love to make a game for if time and resources were not an issue?

Niikawa: There is a very popular game in Japan right now called Yokai Watch. In Japan, every kid has Yokai Watch and I would love a chance to get to work on something that so many kids enjoy.

GC: Thank you very much for your time, Mr. Niikawa.