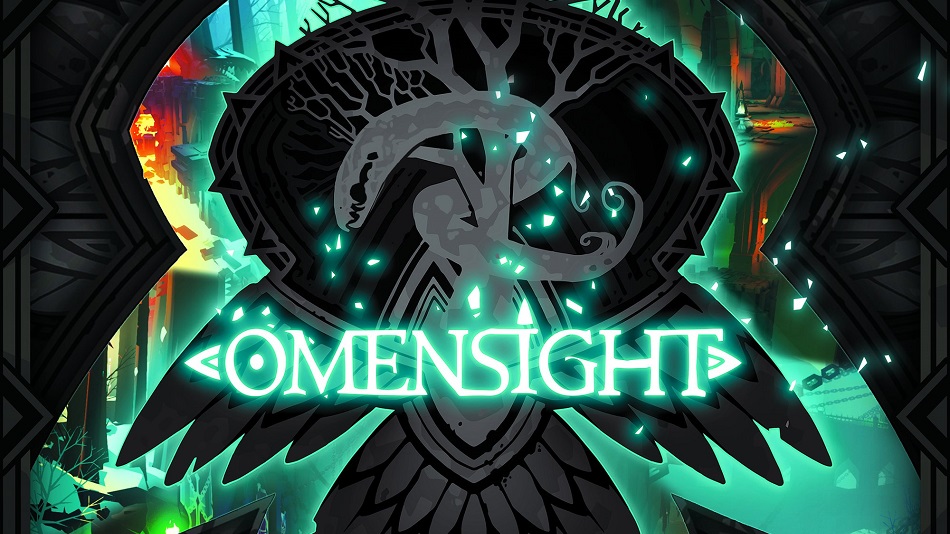 Omensight starts at the end of everything.

A terrible cosmic force of destruction has been awakened, and nothing that mattered in the anthropomorphic land of Urralia has any relevance anymore. The wars of conquest, the rebellion against the empire, the hidden machinations of key figures in power… all have been eradicated from being. 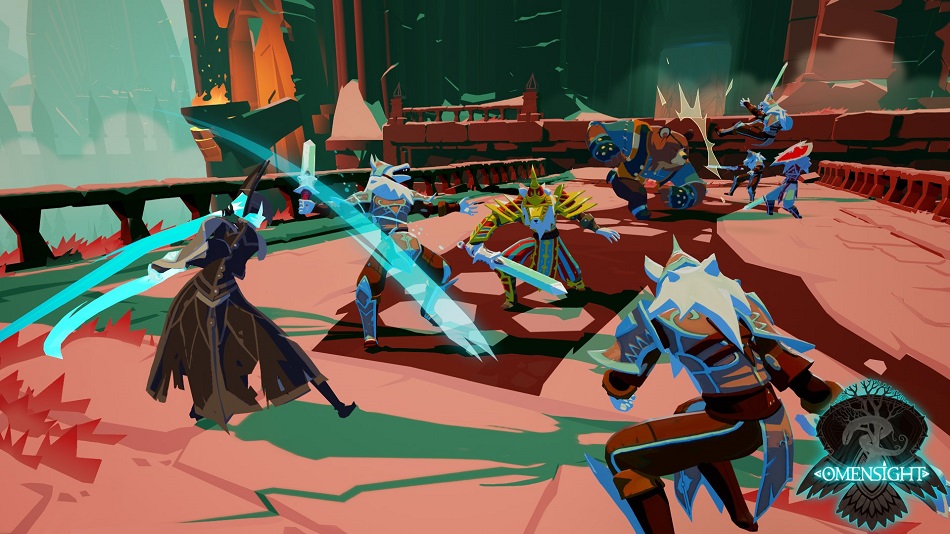 This end of all things starts with the death of a priestess. Omensight’s driving goal is to discover why she was killed, for what purpose, and to prevent it from happening in an effort to avert Armageddon. In times of great peril such as this, a Harbinger is sent to preserve the world. It’s through their eyes that the this third-person action-adventure unfolds.

For the most part, Omensight plays out like many other of its ilk, with small bits of platforming interspersed with groups of enemies that have to be cleared not unlike God of War but on a much smaller scale. Levels are short, but do have a few secrets peppered about. Dodging and blocking are important because health can disappear quickly, and timing moves just right will give benefits such as slowing down time. 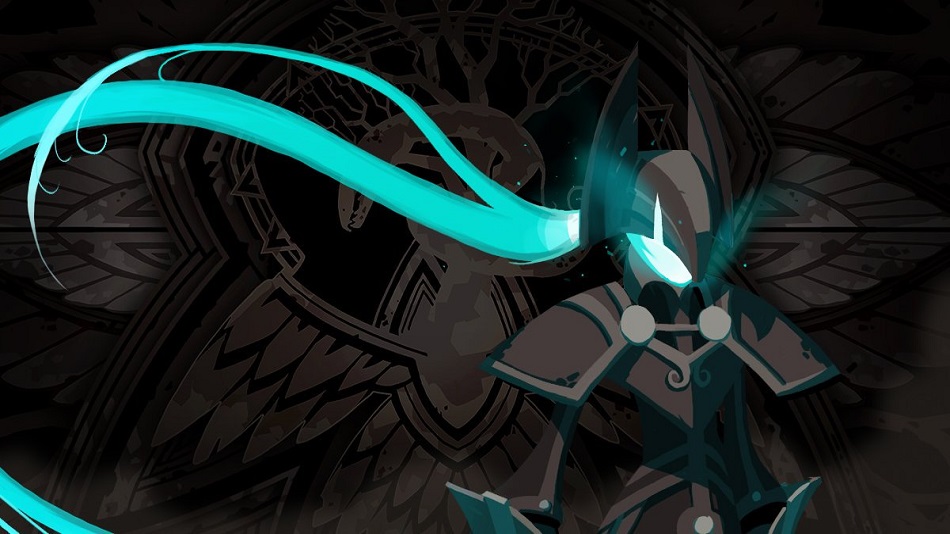 In order to piece together what exactly happened, the Harbinger will have to fight alongside one of four different characters that are key to the apocalypse unfolding. Each one has their own motivations behind the death of the priestess, and fighting alongside them gives little glimpses into unraveling the chain of events.

Each of the four characters who fight alongside the Harbinger also have their own abilities — some can be used in combat as buffs, while others will allow access to barred parts of the world. If something seems to be out of reach with one ally, try coming back in a different timeline with another. 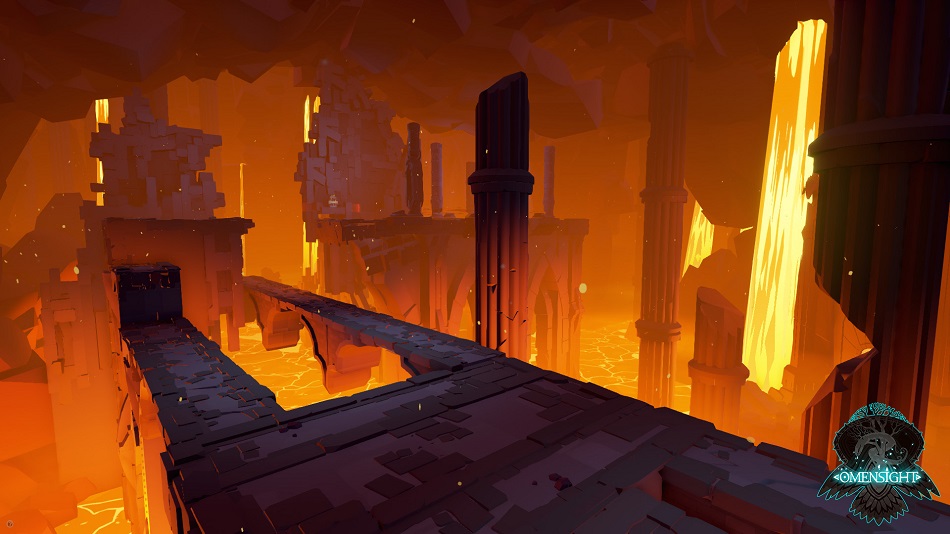 Yep, Omensight’s main hook is its time-travel aspect. While the Harbinger itself is an immensely powerful being, it isn’t omnipresent or omniscient. As such, it must pick one of these four to follow through their last moments to glean whatever information it can before the end comes and resets the day all over again in Groundhog Day-like fashion. 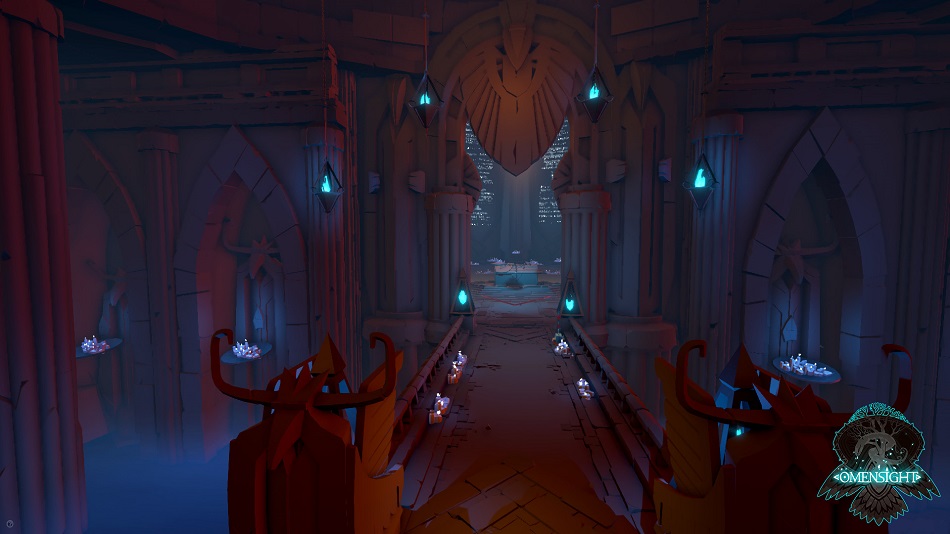 Throughout each day, the Harbinger will travel alongside these temporary companions, cleaving through waves of enemies and coming to story points where the plot can veer in different directions. However, following in lockstep with these four isn’t always the best strategy. To get a complete picture of how the calamity comes about, the Harbinger will also play a role on both sides of an ongoing war — in one timeline, they might aid a rebel against foreign invaders. In the next, the Harbinger will prevent that same rebel from achieving her goals. Each branch and every diversion from the previous timeline fills in a bit more of the mystery.

If there was one thing that was clear from my brief time with Omensight, it’s that nothing is as it first seems. Motivations are never as straightforward as they appear, and everyone has their own agenda. I’m curious as to what lies at the center of this catastrophe, and look forward to unraveling it when the game comes out later this year.