GameCritics was recently invited to NIS America's annual press event to preview their 2016 catalog. We were able to take a look at several of their upcoming localizations.

Here's a quick list of what's set to release this year! 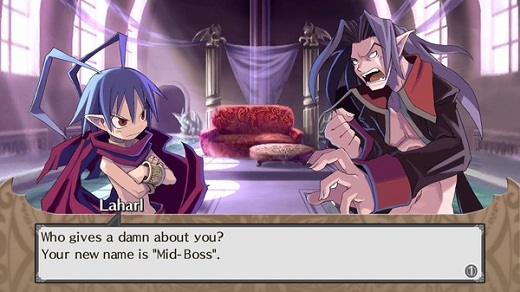 This port of the PS2-era SRPG will be out on Steam by the time this article goes up. Disgaea PC has several optimizations including variable screen sizes, keyboard and mouse support, as well as updated textures. In addition, this port will come with all of the extra content found in the PSP version, including Etna Mode. On top of that, expect all of the Steam bells and whistles like cloud saves, achievements, and trading cards. 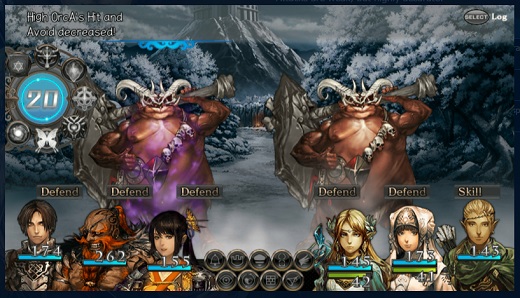 Stranger of Sword City is an upcoming dungeon crawler for the Vita. Launching on April 26, Sword City takes place in the strange world of Escario after the protagonist's plane crashes as a result of passing through an unexpected portal. The dark fantasy setting crossed with modern day elements certainly caught my eye, as did the idea of perma-death if you fail. Plus, the art looks absolutely fantastic. 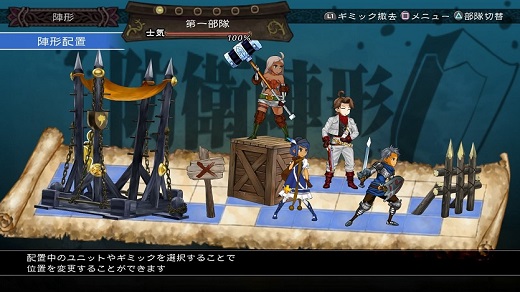 Spike Chunsoft's tactical RPG comes to America for the PS4 and Vita on June 21, 2016. Grand Kingdom emphasizes strategic placement of troops to succeed in turn-based combat. While technically turn-based, each character acts in realtime according to how many action points they have, and the action takes place on 2D planes rather than in 3D. Cross-play for the Vita and PS4 also means that the online community won't be split between the two systems. 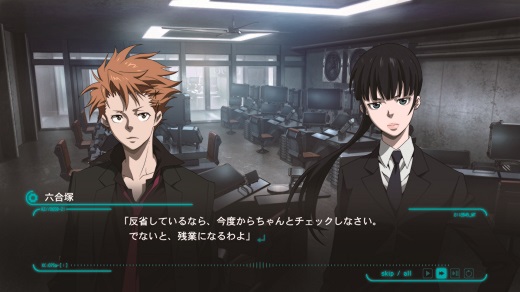 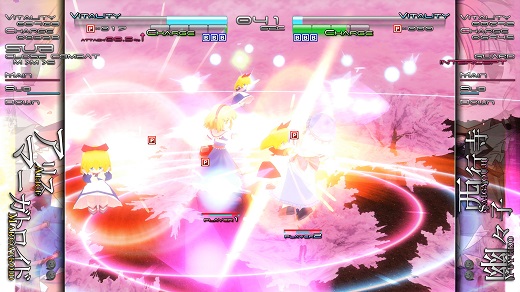 The latest in the Genso Rondo bullet-hell series reemerges on the PS4 later in 2016. Pick from one of the ten playable girls and try not to have a seizure dodging an obscene number of projectiles. This upgraded port of the PC version features HD graphics, several rebalances over the original, and a few extra characters. 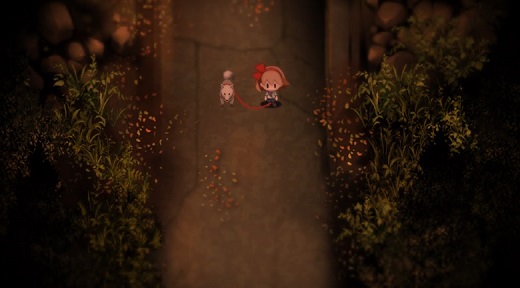 Yomawari: Night Alone took the spot for the creepiest looking game. Night Alone stars a young girl leaving her house in the middle of the night to find her missing dog and sister. Her once-familiar town looks completely different after dark, with evil spirits lurking around the corners as she tries to find her family.  This is a very Japanese horror game, and all of the tropes one would find in The Ring and The Grudge are here, albeit presented in less gruesome style. This survival horror title will be hitting the Vita in late 2016.

Looks like a great lineup this year, with a little something for every NISA fan. Check back for reviews of each title here at Gamecritics in the future.