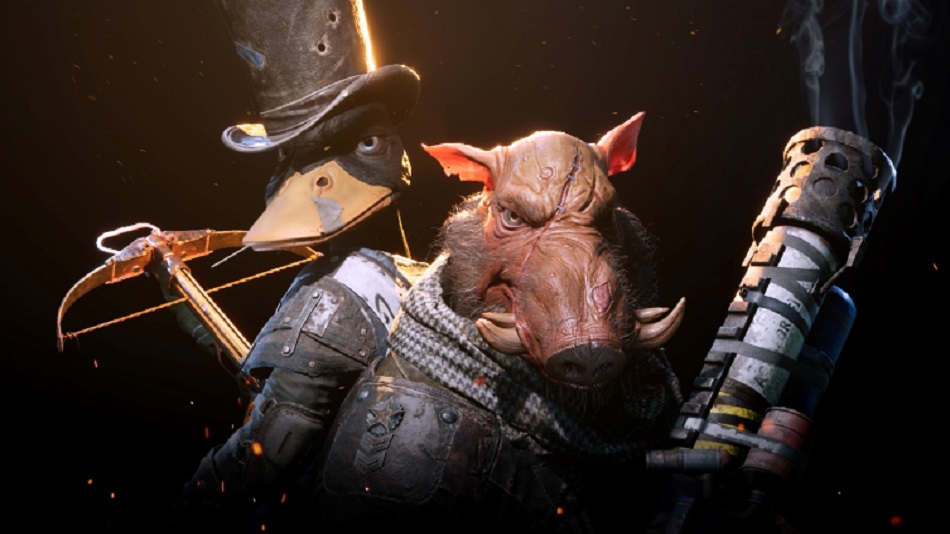 I’ve been watching Mutant Year Zero: Road to Eden for a few months now and always had a passing interest in it, but had yet to get my hands on it. This post-human apocalyptic turn-based strategy game has anthropomorphic characters and an interesting setting, but it wasn’t until actually playing that I realized my initial thoughts about it were slightly wrong.

You see, it would be easy to label this as a “Duck-based XCOM” as I first assumed, but instead it has far more in common with RPGs such as Wasteland 2. Yes, there is a large chunk of XCOM DNA here — the combat uses the same two-action-per-turn system in addition to its High/Low/No cover system. Small-scale skill trees also offer extra abilities such as being able to fire twice per round in exchange for reduced accuracy – again, much like the aforementioned title. 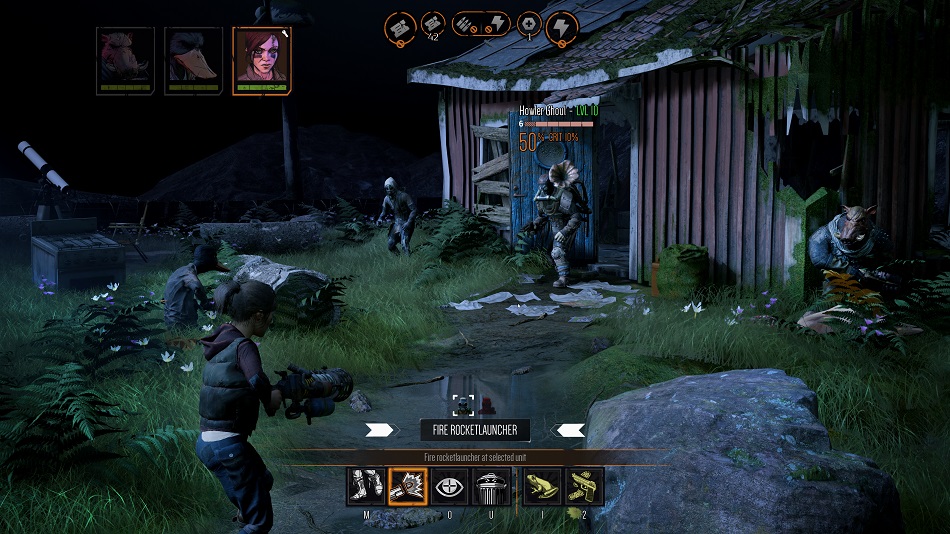 However, once a fight is over MYZ:RtE starts to feel much more like my beloved Wasteland. My party of Dux (the oft-mentioned manduck), Borman (a boar man… get it?) and Selma(who is mostly human) were able to explore the ruined world known as “The Zone” in real time. While collecting scrap, they banter over what the hell the “Ancients” would need an iPod for as they cutely mistake it for some sort of fruit ripeness detector due to the logo. They’ll also find weapon parts to upgrade their guns, or new armor hiding among the remains of “Steel Chariots” made by Toyota and Ford.

This sense of being in a lost world to be explored drew me in. I don’t expect the full experience to deviate much from what I’ve seen, but I’ve always enjoyed the concept of ‘lostech’ and seeing a group try to make sense of discovered items that modern people find mundane always brings a smile to my face. 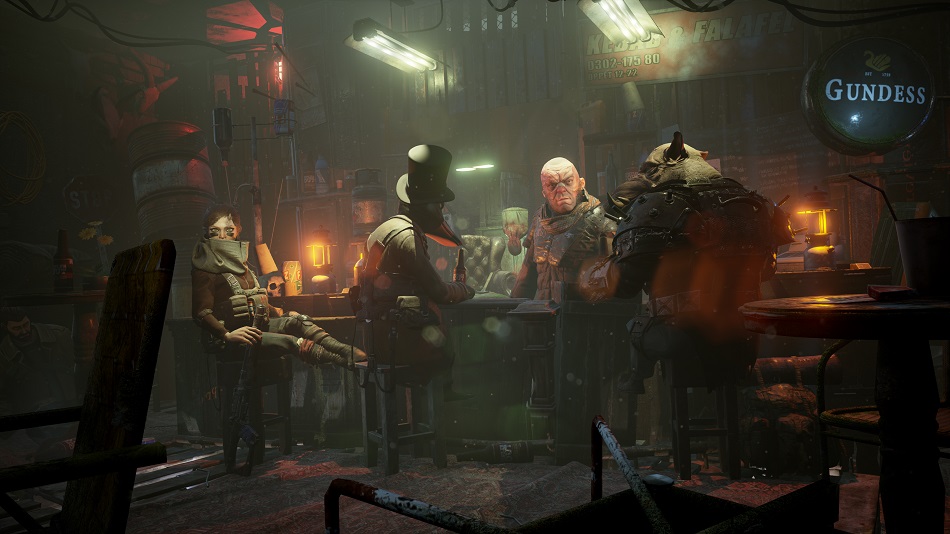 While moving through each of the small, self-contained maps, combat is inevitable. It’s sometimes possible to avoid roaming enemies by turning off the group’s flashlights and trying to sneak by unnoticed, but during my time in the demo, there were many times when I just had to sling lead. Fortunately, individual scouts or hostiles that break off from a group can be picked off by silent weapons like a crossbow – with luck, and if the team is quiet enough, a bad guy can be downed and I would have another chance to set up more ambushes.

However, in situations where ambushing isn’t possible, players will find out in a hurry that the combat is extremely difficult in Mutant. So much so, in fact, that I wouldn’t be surprised if it turned some people off. Make a mistake and someone will die. Take a chance and fail, and someone will die. Pick a fight too soon? Die. Make too much noise? Die. I was playing on Normal difficulty where health only regenerates by half between fights, and I found myself constantly on the edge of death. Easy mode will refill heath completely between skirmishes, and the truly masochistic can ramp it up to Hard were health never heals without help and an ‘ironman’ mode will remove any chance of reloading saves if the worst happens. 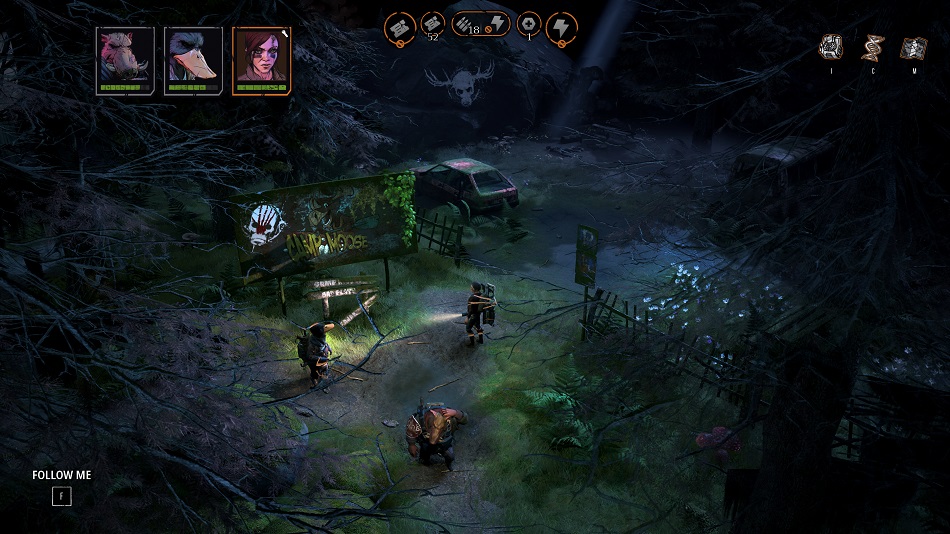 I like the style and I like the concept, but this difficulty worries me. While I personally have no problem with a hard game, Mutant felt downright unfair at times, and cheap deaths can be a rather large turnoff for some. Of course, there’s still plenty of time to balance things before Mutant Year Zero: Road to Eden’s December release, but based on what I saw, strategy fans (and fans of mutant ducks) had better prepare for a tough-as-nails experience.

It’s been years since I’ve been this interested in a new IP. The more I read about it, the more excited for it I get!! Really hope it turns out as good as I’m hoping it will!!