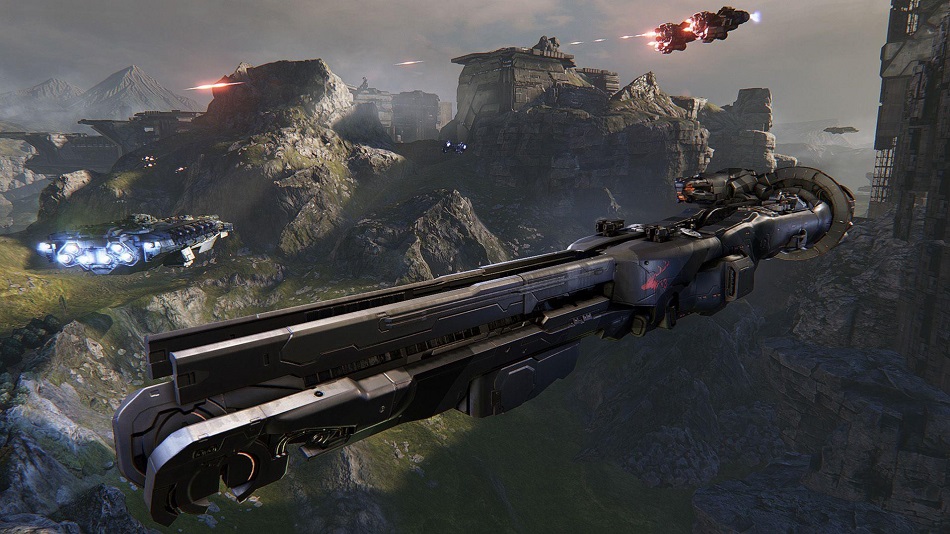 When I was growing up, everyone wanted to be a TIE Fighter or X-Wing pilot. Not me. I always had my eye on the larger ships — I wanted to be in command of the Star Destroyer. Those mammoth vessels were crewed by a few hundred people and bristled with enough firepower to annihilate a small fleet. The developers at Yager seem to have shared my affinity for capital ships in their upcoming game, Dreadnought.

As the name would suggest, Dreadnought isn’t about piloting nimble strike craft, but lumbering behemoths of plated steel. My time with the game focused on two different modes. The first, a 5 v. 5 team deathmatch which was a delightful cross between Team Fortress 2 and Battlestar Galactica. Players can choose from several styles of ship falling into one several classes: dreadnought, artillery cruiser, corvette, destroyer or tactical cruiser.

The dreadnought is the tank class. Extremely ponderous, but heavily armed and armored. Destroyers are well rounded, jack-of-all-trade style ships. Corvettes tend to be smaller and much faster, making for excellent scouts and flankers. Artillery cruisers are the damage dealers and long range support while their tactical cousins are medics.

Each team chooses from over 50 ships (with more being added in over time) and having a well-balanced force is highly suggested. While it’s natural to lean toward the heavy hitting dreadnought, a group of artillery cruisers can pick them off across the map well before they’re in range to hit back. Conversely, those same artillery ships tend to have a narrow firing arc and a slow turning radius, making them easy prey for the quicker corvettes. 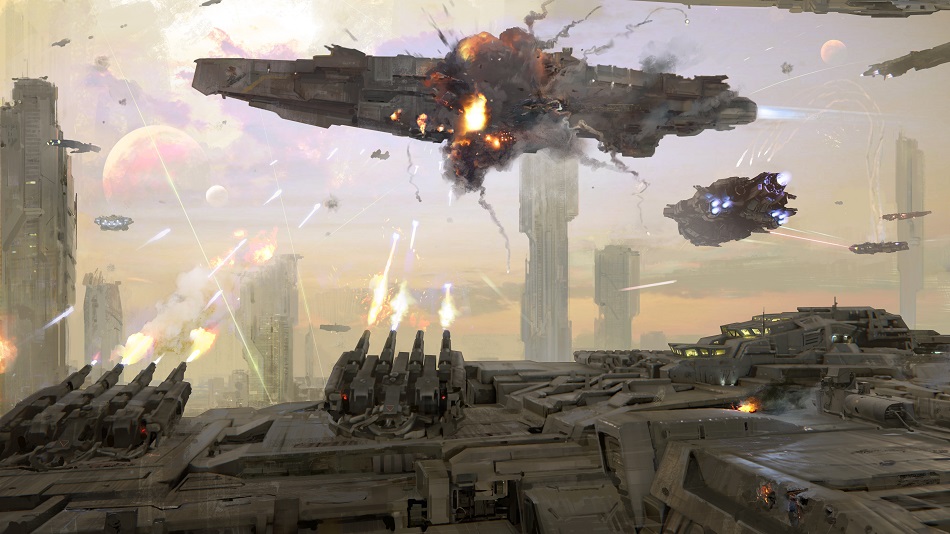 Positioning is absolutely key in Dreadnought because of how slow everything generally is. While fighting can get hectic, especially in knife-fight range, being caught unaware from behind can devastate even the heaviest ship. While players can shift reserve power around between shields, offense, and speed to help in a tight situation, it’s best to not to be surrounded or pulled away from allies.

The other style of match is a PS4 timed exclusive called Havok. In Havok, three players have to work together to withstand increasingly difficult enemy waves. Communication is vital to survival as the AI does a pretty solid job of flanking and picking off stray craft. To help survive, the occasional upgrade or improved ship gets tossed the player’s way, but in my brief time with it, skill and coordination were far more important. 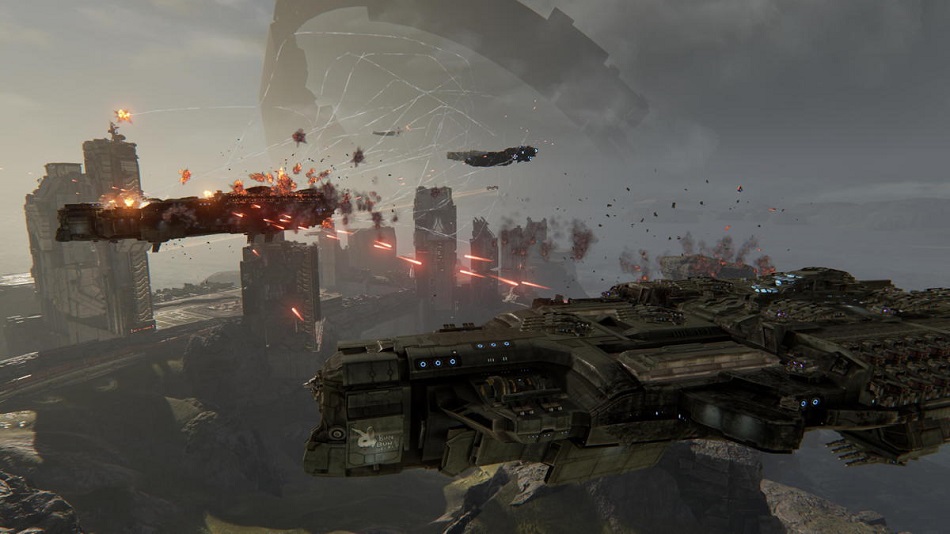 Dreadnought fills a hole that has been missing for a long time in space combat. For far too long I had to settle with being the Millennium Falcon when I wanted to be Home One. While Dreadnought is free-to-play and I will always advise caution when it comes to embracing that model, at least it doesn’t cost anything to check it out.