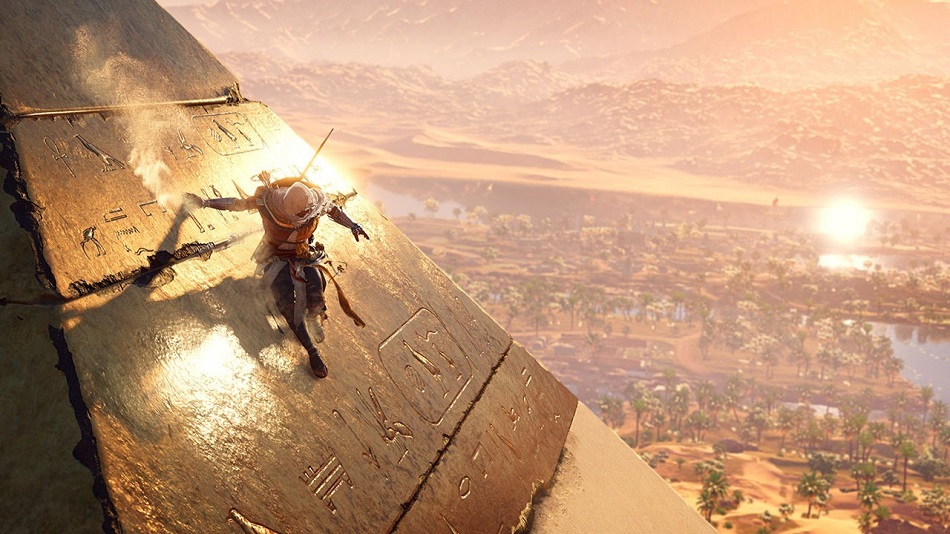 The most exciting piece of information I took away from last week’s Ubisoft preview event for Assassin’s Creed: Origins wasn’t the revamped control scheme or changes to the core gameplay the series is known for. No, for me it was the announcement of the Discovery Tour, an open-world and combat-free deep-dive into the history of Ancient Egypt.

When describing what the Discovery Tour is, Assassin’s Creed: Origins Creative Director Jean Guesdon states “We want to make history everyone’s playground,” and that is exactly what this mode does. The Discovery Tour keeps the entire map open for free travel while pulling the story and combat out. In its place are nodes that will give narrated tours of the history, people, landmarks, and culture of the Egyptian Civilization. 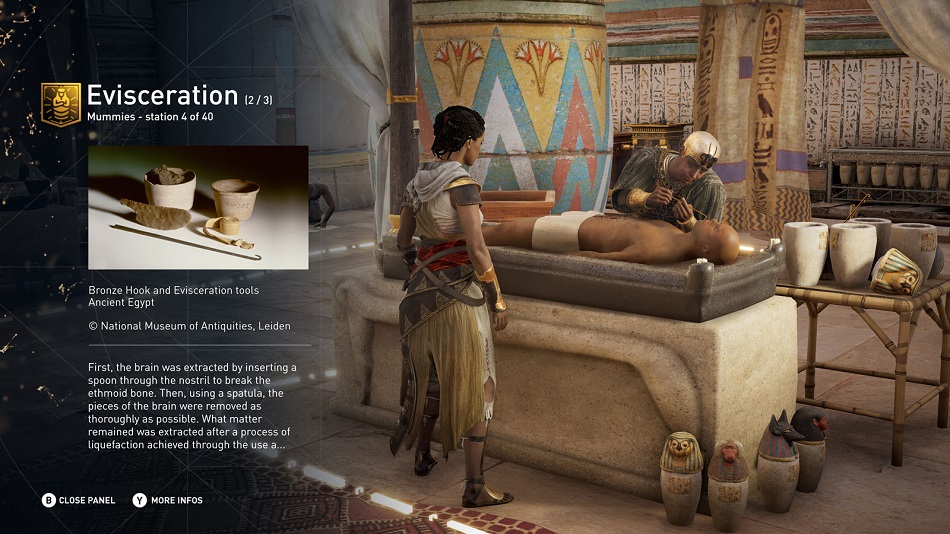 This isn’t an entirely unprecedented for Ubisoft. Assassin’s Creed has always flirted with teaching about the worlds players roam around in, and ever since Assassin’s Creed II there have been in-game encyclopedias that detail the various bits of history the player would visit, albeit colored slightly since they were ‘written’ by NPCs.  The developers involved with Origins have now decided to expand on this idea while keeping it grounded in reality with the help of historians and museums. Accordingly, the Discovery Tour will be completely isolated and separate from the lore of the franchise.

Each tour will be self-contained and in a set location. For example, learning about the Lighthouse at Alexandria will take place in Origin’s version of the city. Similarly, details about mummification or irrigation along the Nile will take place in areas like temples or farmlands where those topics would be relevant so players can visualize the details being explained. 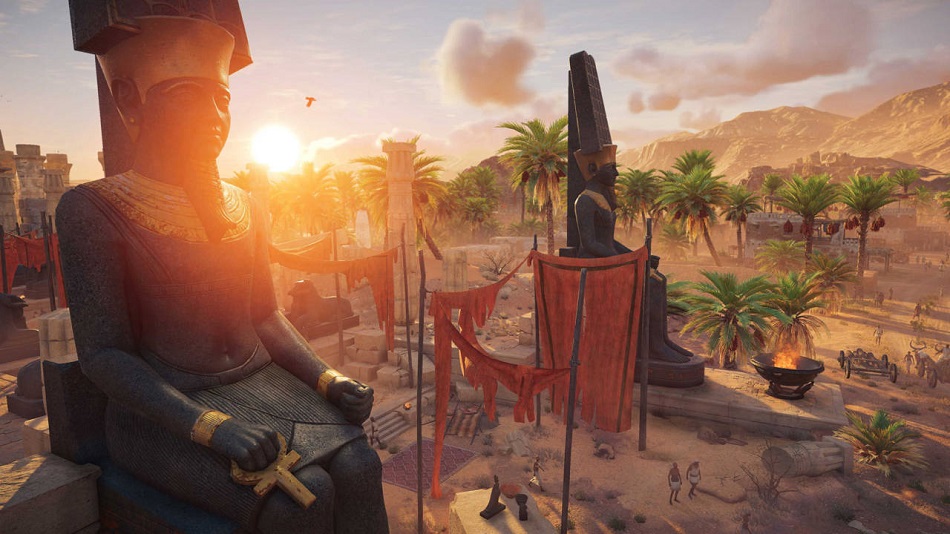 Of course, translating history into a game doesn’t always work well. Scale and distance between locations necessarily need to be reduced and areas that were only accessible by crawling in real life are opened up to allow for a better gameplay flow. During the Discovery Tour, instances where these changes were made for the sake of game design mechanics will be mentioned and explained.

Interestingly, the Discovery Tour won’t only focus on the events happening during the in-game timeline. Guesdon says that information from across 3000 years of history in this part of the world will be discussed, from the building of the Pyramids to the era that Origins is set in. 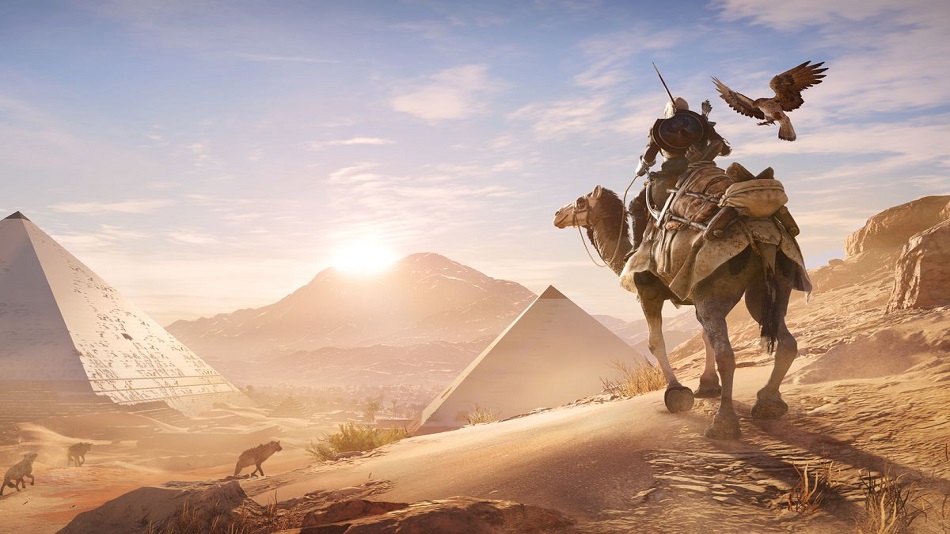 Unfortunately Assassin’s Creed: Origins’ Discovery Tour won’t be available at launch, but it will be released as a free update sometime in early 2018.