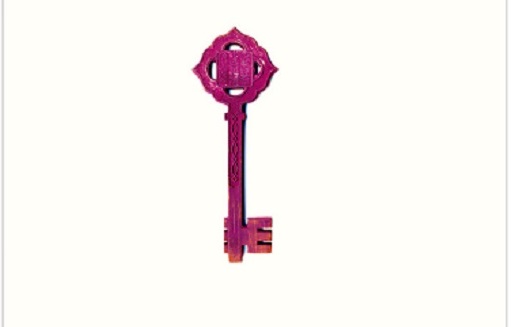 In 1991 a man named Tim Sweeney released an adventure game called ZZT. A charming and weird shareware game, it was successful enough to launch a new company called Epic Megagames, which would ultimately be responsible for the high-end Unreal engine and such games as Gears of War. The forces that took the creators of ZZT and Jazz Jackrabbit into making joyless games about impossibly beefy men wielding chainsaw-guns would be worthy of examination in their own right. An examination of that history, however, might miss the elements of design and community that developer and author Anna Anthropy focuses on in her fascinating book about Epic's first game.

ZZT used ASCII graphics, a method kept alive today by Dwarf Fortress. Even at the time this presentation was a bit retro—King's Quest V had been released the year before. The game also echoed the style of the adventure games current at the time by being brutally, absurdly difficult, to the degree that Anthropy refers to the gameplay as "a carnival of Fuck Yous." All this is to say, there's not much on the surface to make ZZT seem particularly remarkable.

It's what's under the surface that gives ZZT so much of its impact. As it turned out, ZZT was as much a game creation tool as it was a game in and of itself. Anthropy, herself an accomplished independent developer, explains with wonderful clarity how the game's simple scripting language empowered many young people to make their own ZZT games. Because of the stripped-down graphics, the resulting game files were small and easy to share via BBS, where the transfer rate of phone lines significantly limited download speeds.

And shared they were. Bitrot, server abandonment, and the disappearance of the BBS prevents a complete accounting of ZZT games. Anthropy, however, conveys much of the flavor of the ZZT world, and ably illustrates the dynamics of the communities that sprung up around it. It's not always pretty—even more than the online environments of today, the early internet abounded in cruel cliques and petty tyrants. Despite this, these communities were an important origin point for the independent development of today, and Anthropy does an excellent job of showing why it drew her into that world.

The over-involvement of a personal story disappointed me in Boss Fight Books' previous release, Earthbound. Anthropy does a much better job integrating a biography here, however, tying her experiences to ZZT and its community in a way that accentuates their interconnections. Anthropy's prose is expressive and efficient throughout, and she has a knack for demonstrating her command of the facts without exhaustively listing all of them.

The game ZZT was never as widely played as DOOM and given the way tastes have changed, probably will not experience any great resurgence. The book ZZT, however, is one that any gamer interested in the history of the medium, and particularly the culture of modding and independent development, should read. Informative and evocative, ZZT shows how a game can be not just a toy but an important means of individual expression. Rating: 9 out of 10


Disclosures: This book was obtained as a Kickstarter backer reward.

Parents: There's nothing here to worry about aside from a little bad language.