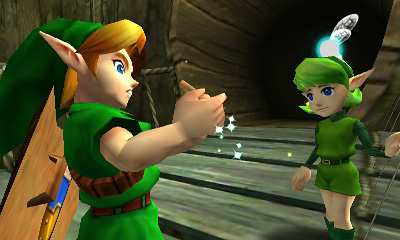 Nintendo drops 3DS price by $80: It had to be done, given the below-expectations sales numbers and widespread hyperventilation over them. The DS also had a slow start, in terms of both sales and software, but that was before mobile phones were the most widespread handheld platform. As such, a price cut may not be enough to save the 3DS. The new price certainly doesn't do much for me: my only experience with the handheld gave me a splitting headache, and the lineup of games includes exactly one thing I want to play (and even then, I'm satisfied with Ocarina of Time's original graphics). As for early adopters, the free virtual console games they'll get should take away a bit of the sting, but they probably feel a bit betrayed. While the price drop may shore up 3DS sales, it may adversely affect the Wii U launch. It would only make sense to hold off on buying a new home console, after all, given Nintendo's demonstrated willingness to burn its most loyal fans. Speaking of which… 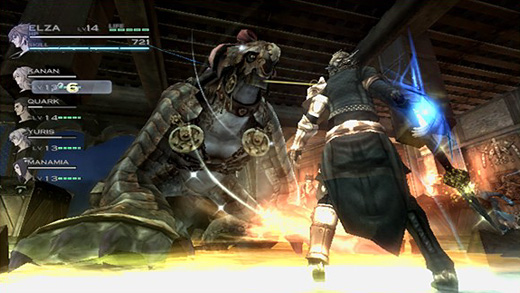 "Operation Rainfall" apparently fails to get Nintendo of America to release any Wii games: I don't much care for the format of Jim Sterling's "Jimquisition" videos, but his episode on this topic was exactly right. Knowing that their most loyal fans really wanted to have these games, some of which had already been localized for Europe and would therefore cost very little to bring over here, where they would be most likely to be profitable, Nintendo of America made an unequivocally wrong decision. To add insult to injury, shortly after this debacle, Eiji Aonuma claimed that Majora's Mask might get a 3DS remake if there was enough "clamor from fans", presumably unaware that his company's most recent notable response to clamoring fans was to give them the finger. 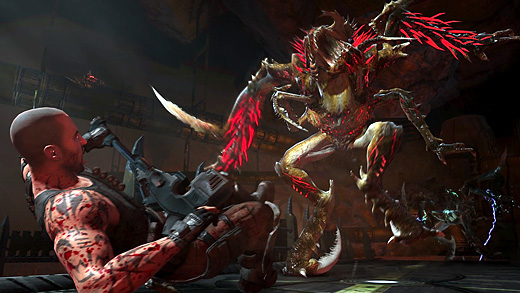 THQ gives up on Red Faction: While we're on the topic of incompetence, THQ continues to lurch from loss to loss. Shuttering the Red Faction series in an apparently permanent manner is a sad and unfair way to end things. Armageddon was, as I have pointed out, an ostentatiously stupid change-up in the series, both in terms of the intrinsic gameplay and the audience expectations following on from the open-world Guerilla. Had Volition chosen to build off Guerilla rather than tossing all of it aside in favor of a tunnel shooter that undermined the series' unique mechanics, Red Faction might have had a promising future. Unfortunately, it's the series that suffers, rather than the bone-brained executive who greenlit the project, presumably imagining that cloning Gears of War would be a sure route to gobs of cash.

The 3Ds will do well enough to have a couple revisions with higher specs snuk in ALA the PSP. Can the 3DS handle the new environment of mobile gameing, I think so the 3DS is not much better than the DS and the price was simply to high for it, the 3DS should do well enough it appears to be a reversal of the PSP/DS days tho the PSP2 will have to sell better. I really wish the portables would easily connect to a TV so I can enjoy the damn games withing neck/eye pains. -=-=-=-=-=-=-=-=-=-=-=-=-=-=-=-=-=-=-=-= Nintendo is going down… Read more »