Ending Not With A Bang, But A Whimper 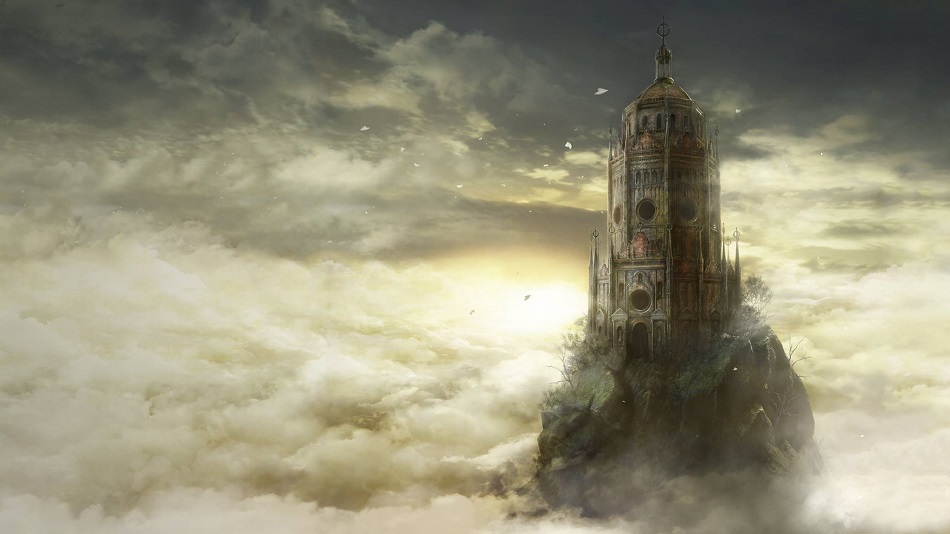 HIGH Making it past that blasted angel gauntlet

LOW A disappointing lack of closure

If Hidetaka Miyazaki is to be believed, Souls is done for the foreseeable future. As I said in my original Dark Souls 3 review, I see this as a good thing. While I thought the series’ grand finale in the main game was well-executed and enjoyable in its own right, it was clear that it’s time for this universe to be put on the shelf for a while. Having been explored in breathtaking detail by all manner of players and numerous lore hunters, the sense of mystery the series was once known for is, for now, gone.

This brings us to The Ringed City, the second and final DLC for Dark Souls 3, and ostensibly the final piece of Souls content that we will get for some time. After the disappointing Ashes of Ariandel, the onus was on Ringed City to deliver a fitting sendoff for the franchise. While the experience was more memorable than Ariandel’s fluff, it has only reinforced that Dark Souls has reached the end of its life cycle. 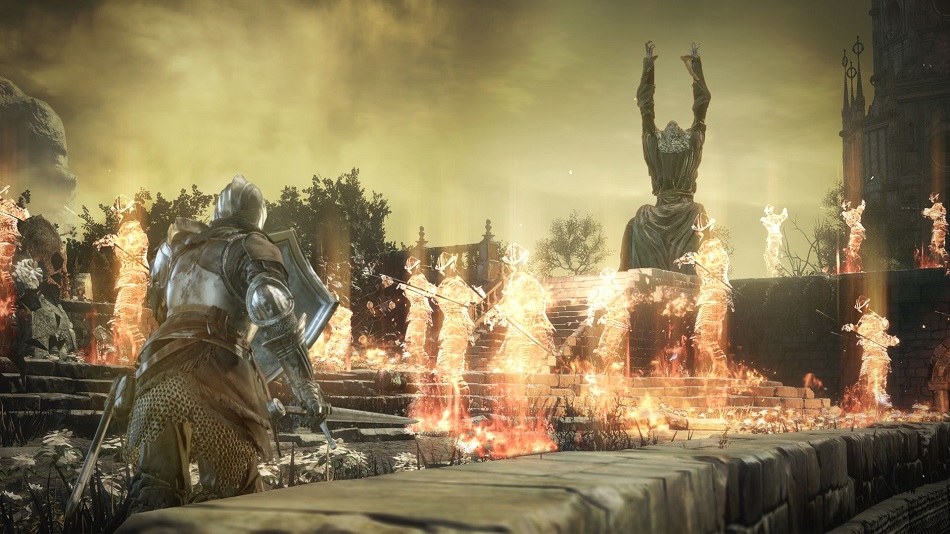 The DLC takes place in the eponymous Ringed City and surrounding areas. The level and enemy design on display is solid, providing several memorable stretches that helped wash Ariandel’s taste away. Still, there’s nothing here that series veterans haven’t seen before. There are big, lumbering enemies, little annoying ones, a few hidden paths and secrets, and some tough bosses. “It’s like Dark Souls” has become its own catchphrase over the past few years, and this DLC is……just like Dark Souls.

While it’s serviceable enough in a mechanical sense, The Ringed City fails to deliver the closure that is built up to throughout both pieces of Dark Souls 3 DLC. There are numerous lore points during play that are ostensibly A Big Deal, but they all fizzle out by the end. After spending more than 400 hours with the series, it was deeply disappointing to me to see so many promising notes capped with such a meager payoff.

Now that we’re at the end of the Souls series for the forseeable future, I feel it’s important to note that it finished quite a bit differently from where it started. A far cry from the subtle genre-bending of Demon’s Souls, the later entries settled into a fairly predictable (yet still enjoyable) formula, and The Ringed City illustrates this settling perfectly. For something as landmark and innovative as Souls has been, ending its run in such a rote way is the clearest indication that downtime for the IP is badly needed. Rating: 7.5 out of 10

Disclosures: This DLC was obtained via retail and reviewed on the PC. Approximately 15 hours were dedicated to completing it once, with all time being spent online.

Since I bought the season pass I have this DLC, but I’m still halfway through Ashes of Ariandel and can’t get myself to starting Dark Souls 3 again. I played Nioh in between, and after that the combat in Dark Souls feels a bit… basic. Where Dark Souls used to grab me was the atmosphere, but I found Bloodborne much more interesting to play than Dark Souls 3, which is just full of fan-service that is mainly there to wink at the audience, and not to make the game better.