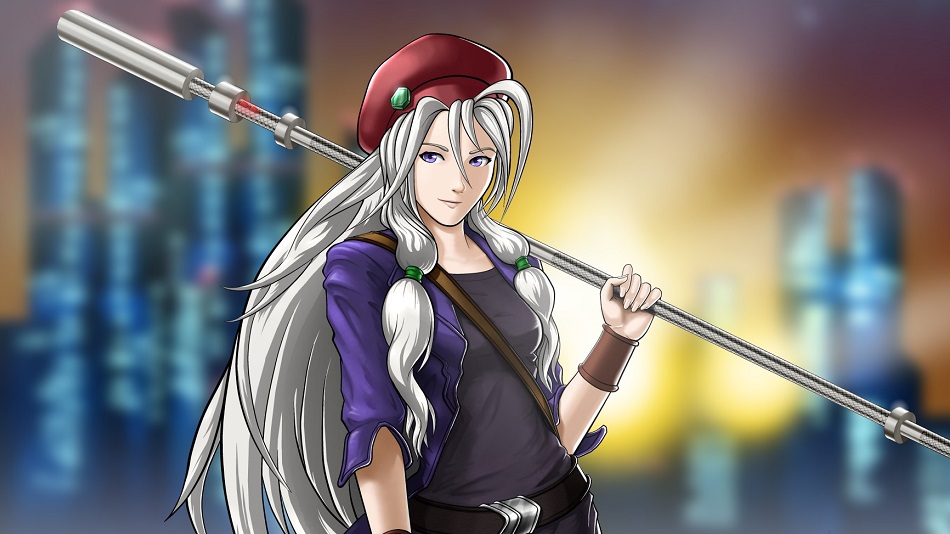 HIGH Figuring out the optimal way through a difficult battle.

LOW Meeting a new character well before I’ve gotten a chance to get to know the previous one.

Cosmic Star Heroine’s elevator pitch is a great one. A classic-style JRPG about a betrayed interstellar super-spy and her band of buddies? I’m in. For the first few hours this potential is realized, with an interesting aesthetic and a surprisingly deep battle system that would rival many of its JRPG ancestors. However, after that initial strong showing things drop off considerably, leaving me with a pretty disappointing experience.

Alyssa L’Salle is a top agent of the Agency for Peace and Intelligence, secretly thwarting all manner of nefarious plots. After discovering a evil conspiracy within her own ranks, Alyssa is disavowed by the agency and joins an underground rebel group with her closest pals. The cast is diverse and interesting on the surface, ranging from a charming telepath who can only manipulate guns, a dual blade wielding rockstar, a hyper-intelligent bug person, and a hard-boiled detective who also happens to be a blob in a suit.

Unfortunately, the narrative moves so quickly it was difficult to form a meaningful connection to the world or any of its inhabitants. New party members also arrive so frequently that I usually didn’t have a chance to get to know them. In games like Chrono Trigger for example, the player gets an opportunity to connect with the entire party over the course of the game. Cosmic Star Heroine is so short that it felt like certain characters (Finn? Clarke? Orson?) became unnecessary almost immediately after they were introduced. In addition, the story itself feels unfinished, hurrying me along to what is supposed to be a grand finale while not having done the narrative work to earn it. 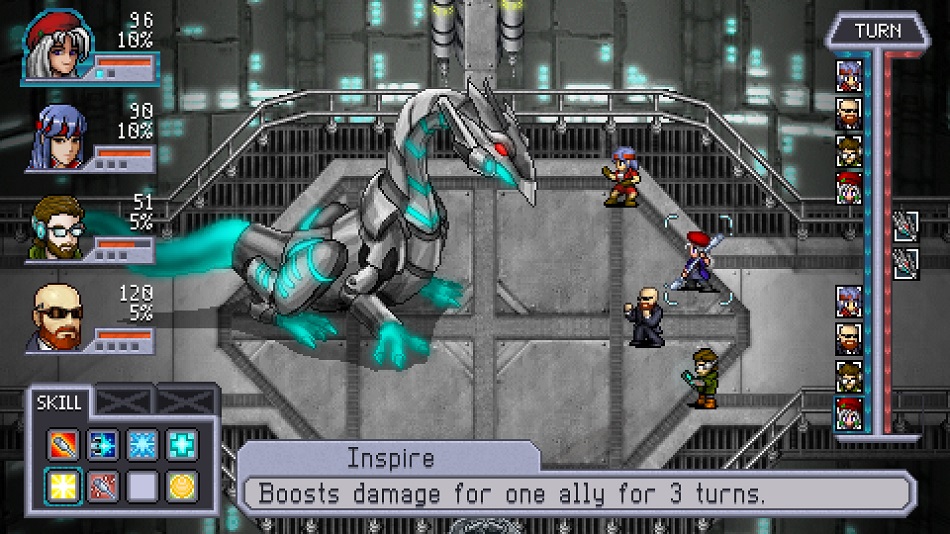 Aesthetically, Cosmic Star Heroine happily occupies a space between the 16-bit and 32-bit eras. Character and enemy sprites are designed to look like SNES hallmarks, while the cutscenes, music, and environmental backgrounds would be at home on the PS1. This left me with a satisfying feeling that, artistically, I was playing something a bit more than a simple throwback. Unfortunately the settings and scenarios become noticeably repetitive after the first few hours, often visiting the same type of environment several times and spending far too long looking for an obscure sprite on the screen.

The saving grace here is the turn-based battle system. I actually turned the difficulty up to get more enjoyment out of fights, which is something I almost never do. Instead of standard basic and magic attacks, each character has a set number of abilities they can use, such as melee attacks, elemental magic abilities, healing spells, and the like. When most of them are used once, they go into a cooldown phase that only ends when that character uses a recharge ability. In addition, each character also gets a hyper mode every few turns, which increases damage and status ailment effectiveness. Planning out when to recharge and when to go all-out in the midst of some of the tougher battles is legitimately challenging and highly engaging.

Cosmic Star Heroine has the pieces in place to become a modern ‘classic’ JRPG in the same way that Shovel Knight and Freedom Planet take their cues from old-school platformers. Given the amount of effort that went into the battle system, it’s clear that Zeboyd Games did their homework on the mechanics of their ancestors. However, while they definitely nailed the combat, the narrative is too rushed and the characters too shallow for Cosmic Star Heroine to reach the majesty of the games that inspired it. Rating: 6 out of 10

Disclosures: This game is developed and published by Zeboyd Games. It is currently available on PC, Switch, PS4, PS Vita, and Xbox One. This copy of the game was obtained via publisher and reviewed on the Switch. Approximately 15 hours of play were devoted to the single-player mode, and the game was completed. There are no multiplayer modes.

Parents: The ESRB has rated this game Teen for Blood, Fantasy Violence, and Use of Tobacco. I found nothing to be concerned about.

Deaf & Hard of Hearing Gamers: The game has no spoken lines, no audio cues, and all relevant dialogue is printed and easily readable. It’s fully accessible. 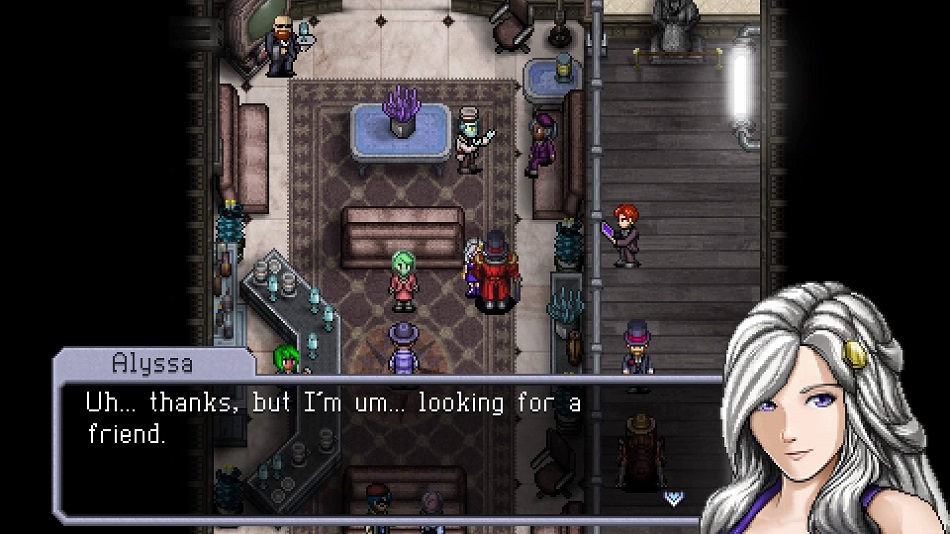 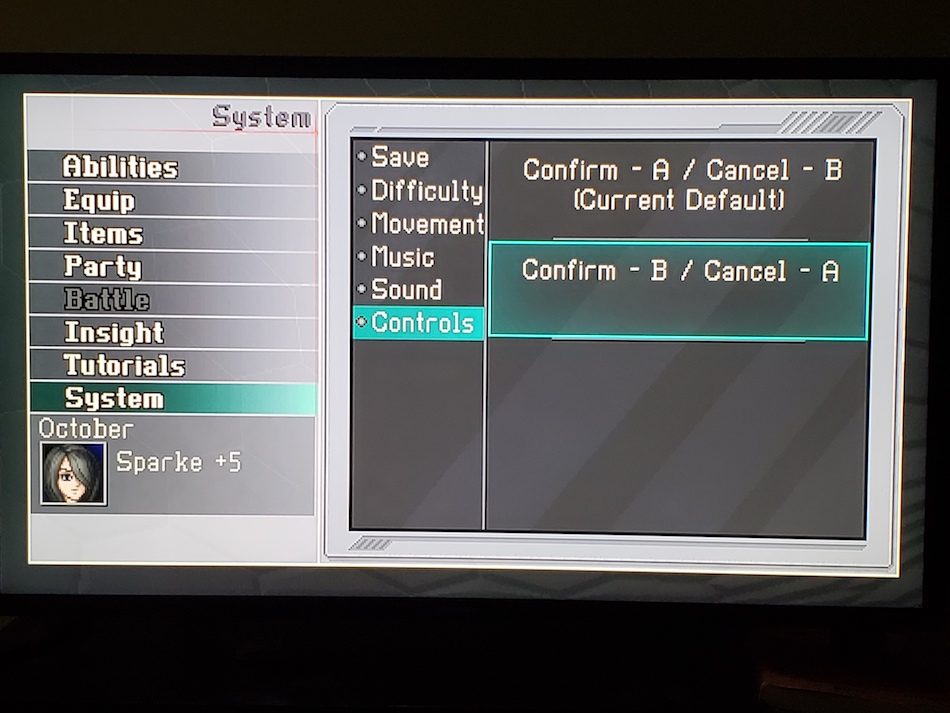