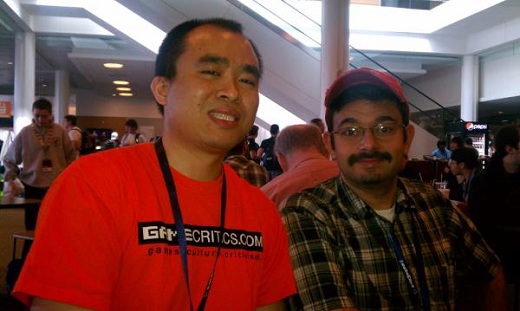 In case the title didn't give it away, I attended PAX East this year, and I saw a lot of cool things and met some good people. In fact, at the time of this writing I've now met a total of six GameCritics members in person (Brad Gallaway, Tim Spaeth, Chi Kong Lui, Kristin Taylor, Sparky Clarkson, and Trent Fingland) which I think is a record. Anyways, onto the aforementioned things. 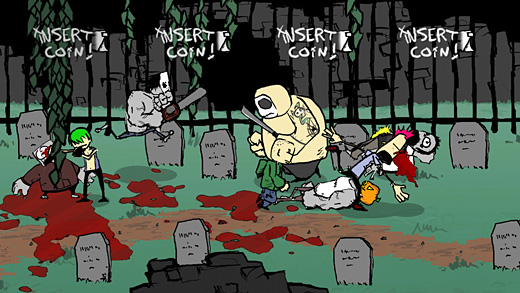 This may seem like an odd item to put first, but bear with me here, as this is easily the most interesting story of my entire trip. I wasn't the biggest fan of Ska Studios' last title The Dishwasher: Vampire Smile, and I wasn't aware that James Silva's next game, Charlie Murder, was even at the show. After playing it for a few moments I realized that I was indeed at the Ska booth, and that I was standing right next to Silva. I've heard horror stories about ugly confrontations between critics and developers when it comes to harsh reviews, including a few instances of blacklisting and even being thrown out of a booth, but I'm glad to say that didn't happen here.

He was very cordial (I think he knew who I was after he saw my badge…) and happily answered my questions about Charlie Murder, and honestly I came away pretty impressed. The distinctive art style from Dishwasher has been retained, and a brawler feels like a much more natural fit for this kind of combat rather than a straight 2D platformer. The demo itself was pretty short, but I'll definitely keep my eye on this one. 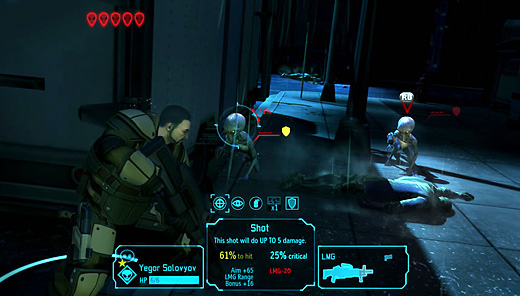 I knew very little about XCOM before the show, but now it's one of my most anticipated titles. A re-imagining of the classic PC strategy series, Enemy Unknown gave me a very distinct Frozen Synapse vibe, which makes sense since it was itself heavily influenced by the XCOM games. There was no playable demo at the show and the presentation consisted of a pre-beta build, but I liked what I saw and will likely be picking it up when it releases. 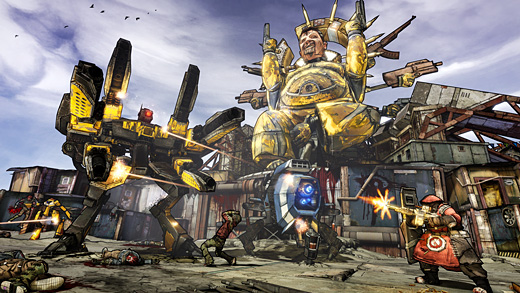 One of the games I was really looking forward to seeing. I did get some hands-on time with it, but my session was only fifteen minutes long and nobody appeared to be available to answer questions. I didn't see anything noticeably different from the first game, though again I did not get much play time. I liked Borderlands just fine for what it was though, so more of the same with some tweaks isn't a bad thing by any means. 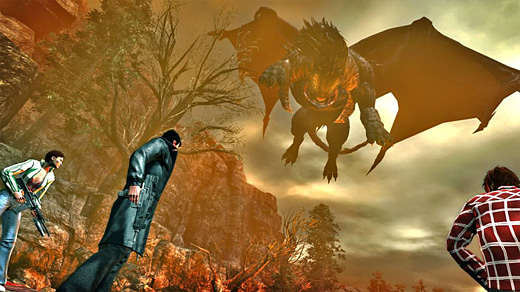 The upcoming MMO from The Longest Journey developer FunCom, this was another demo I was excited about seeing. I loved Longest Journey and still liked Dreamfall's world even with its multitude of other problems, so I'm genuinely curious to see if Secret World can finally be the one to break the cycle of World of Warcraft clones. However, what I actually saw was pretty standard MMO fare, complete with fetch questing and point-and-click combat. Granted, I obviously didn't have the benefit of seeing the bigger picture when it came to storytelling or the classless ability system, but I came away a little cooler on Secret World than I had been. Still, the idea of an MMO in a Longest Journey-style world is irresistible, so it's still on my radar, even if the priority has dropped a little. 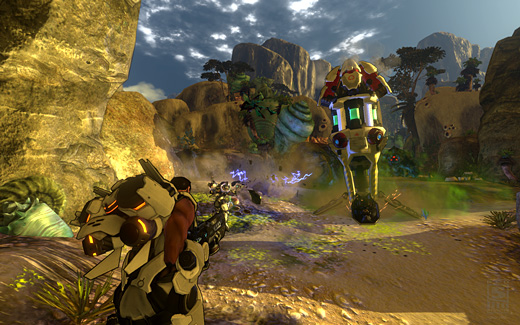 Speaking of MMOs, the most impressive game from PAX Prime 2011 for me was back for more, this time with a demonstration of the more MMO-like aspects of the game. I got a chance to speak with Scott Youngblood, the lead designer for Firefall and the original two Tribes games. He really pushed the idea of Frefall as a natural evolution of Tribes, incorporating many MMO elements and even some RTS gameplay into a Tribes-style shooter. The game is in open beta now, though no release date has been set. It's still unclear how much of a community they're going to be able to cultivate, but I will certainly be exploring it further. 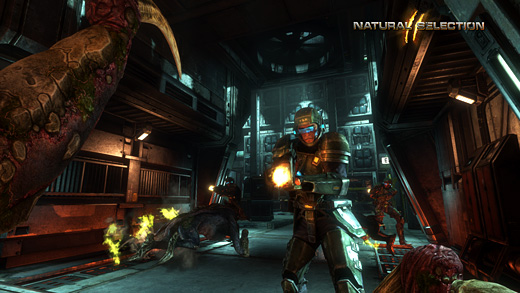 Based off of a Half-Life mod of the same name, Natural Selection is a multiplayer-focused FPS that mixes a little bit of Left 4 Dead with RTS elements, which manifest in the form of a "commander" role that leads the marine team. I only got to play as one of the aliens for a very short time, but what I saw was pretty interesting.

Super Monday Night Combat has been in open beta for some time now, but it has changed considerably since the last time I played it. The number of classes is now at least twelve, and appears to be growing. The maps are much more diverse than in the first game, so it looks like my qualms about the lack of variety in the the original Monday Night Combat are being addressed. Currently there is no official release date, but Super Monday Night Combat looks to be getting stronger and stronger. 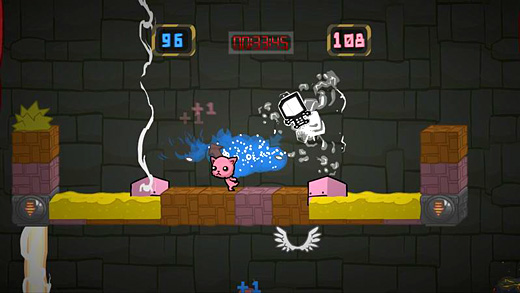 The latest game from The Behemoth, makers of Castle Crashers and Alien Homnid, appears to be coming along nicely, though not much appears to have changed from when I saw it at last year's PAX Prime. The "2D puzzle adventure" (in the words of project manager Emil Ayoubkhan) is set for release on XBLA later this year. No other platforms have been announced, but since Castle Crashers made it to PSN I would think we'll see Battleblock Theater show up there eventually.

By the virtue of hanging out with some friends who were cosplaying as Dragon Age/Mass Effect characters, I got a (almost) front-row seat for the Dragon Age panel. While there were no earth shattering moments, the devs did drop some not-so-subtle hints about the upcoming Dragon Age 3, such as the setting (Orlais?), the notion that the game will not take place on one city this time (thank the Maker), and the potential return of more technical roleplaying elements such as NPC equipment management. Unfortunately being in the Dragon Age panel meant missing out on the Mass Effect panel as the line had already filled to capacity, but from what I hear it wasn't the massive hatefest that so many were fearing.

The only other major panel I made it to was focused on monster design in BioShock Infinite. As a rule, I never watch trailers and try to stay as in the dark as possible when it comes to games I'm anticipating, so this was actually the first time I had seen many of the enemy designs that were discussed. The view into the creative process for each enemy was fascinating, as Ken Levine and co. detailed how they came to the designs that made it into the final product. Going in I was given the impression that the Irrational Games panels were always a treat, and this one didn't disappoint.

Overall, I had a very enjoyable experience at the show, and Boston itself was fun to boot. I'm probably going to switch back to the Seattle show for next year (assuming I'm able to go at all) but biannual trips to the east and west coasts for PAXs seems like a pretty good arrangement.