While Tim takes some time off to enjoy his new son, we present our very first bonus episode! In these deleted scenes from Episode 14, you'll hear a great segment on how casual games relate to Heather Chaplin’s GDC rant, and then we try to answer that classic gaming question “What is the Citizen Kane of Video Games?” Our answers will shock and amaze you. Featuring Chi Kong Lui, Mike Bracken, David Stone, and the very sleepy Tim Spaeth.

Is the game industry in a state of arrested development? We present our take on Heather Chaplin's incendiary GDC presentation. Plus, the proliferation of co-op, the viability of OnLive, and lessons learned from Leisure Suit Larry. With Chi Kong Lui, Mike Bracken, David Stone, and Tim Spaeth. 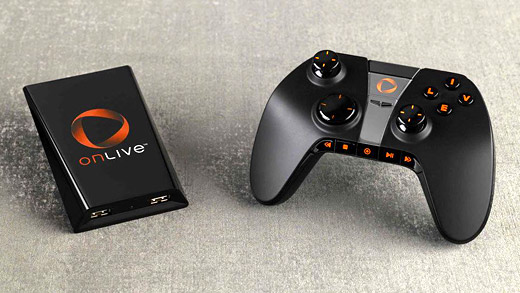 Formally announced at this years Game Developers Conference, OnLive purports to be the first legitimate gaming-on-demand service. Games will be stored and run entirely on mega-powerful servers, and will deliver low latency, high definition video back to your television or PC. Major publishers including Electronic Arts, THQ, Take-Two Interactive, Atari, Epic Games and Ubisoft have agreed to deliver their games through the OnLive network.

We want to know what you think. Is this the future of games distribution, or does it sound too good to be true? Assuming the technology proves viable (and that's a BIG assumption) this could conceivably change the face of the industry, affecting brick-and-mortar stores, game prices, the used games and rental markets—everything.

Leave your thoughts and predictions here, and we'll discuss your comments on the next episode of the GameCritics.com Podcast.

Is your mind on your money? Is your money on your mind? As the world teeters on the brink of an economic apocalypse we tackle an even bigger problem–the price of games! Plus, we give some failed franchises a second chance, and the games as art camp gets some new ammunition with the PS3’s Flower. With Chi Kong Lui, Brad Gallaway, Mike Bracken, and Tim Spaeth.

Please post your thoughts and impressions on Flower here and we will discuss your comments in an upcoming episode of our podcast. Thanks! 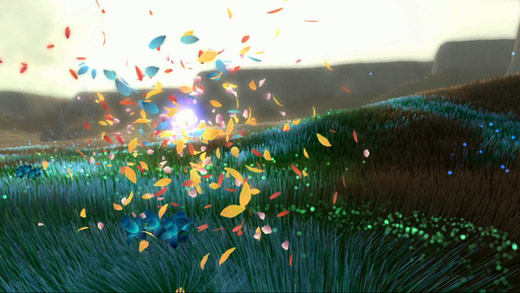 Our guest this week is developer Nathan Fouts of Mommy's Best Games. He's the creator of the Xbox Community Game Weapon of Choice, which we covered several episodes ago–and yes, he calls us out on many of our criticisms. He also talks candidly about the freedom and frustration of Community Games development, what inspired Weapon of Choice, and somehow it culminates into a Devil May Cry 3 rant that must not be missed. Our thanks to Nathan for participating! Be sure to visit his website at www.mommysbestgames.com.

When we asked you to pick any game for us to discuss, we certainly didn't expect you to pick God Hand. But you did, so we did. Plus, what makes a critic a critic, Streets of Rage 2 (no, that's not a typo), and at long last, Chi Kong Lui on River City Ransom. Warning: This episode contains a revelation that will BLOW YOUR MIND. Featuring Chi Kong Lui, Brad Gallaway, Mike Bracken, and Tim Spaeth.

Please post your thoughts and impressions on God Hand here and we will discuss your comments in an upcoming episode of our podcast. Thanks! 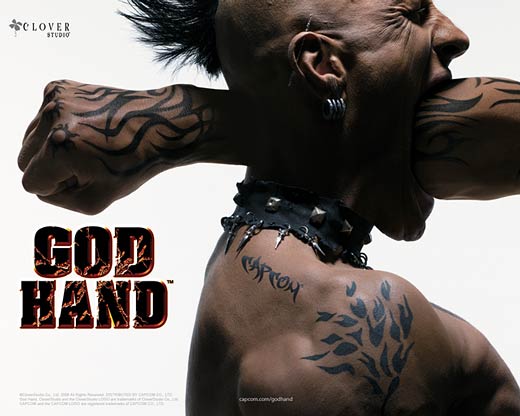