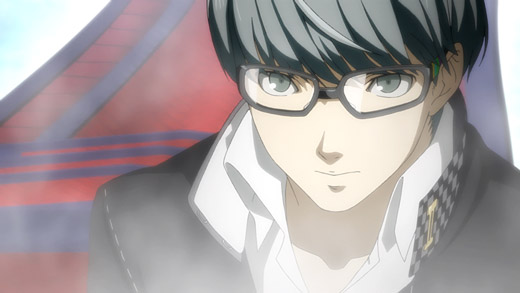 I've talked about doing a piece like this for awhile, but it's time to make it a reality. This list of games contains titles that I've been actively seeking and haven't been able to find or haven't been able to afford. Although there are more games than these out there that I'm hoping to add in the coming weeks and months, it's sad to report that I've picked clean many of the local retailers that still carry PlayStation 2 (PS2)  titles… so this list may ultimately end up being more of a wishlist than anything, especially considering my lack of employment.

Collecting these games is important to me for a variety of reasons. It's my way of rebellion against some of the anti-consumer tactics that the console gaming industry has chosen to employ over the course of the last few years. Much of my growth as a writer and reviewer came during the PS2 era, so there are also emotional and nostalgic connections to the platform. It's also a fun and relatively inexpensive hobby; while there are certainly some pricey titles still on the market, many games can be had for less than a third of the asking price for current new software. It's also been comparatively easier to collect PS2 titles as opposed to older platforms, like the original PlayStation, Dreamcast, or other consoles. I'd love to start collections for those too, at some point, but my focus right now lies with the PS2.

And now… my PS2 Most Wanted List, in no particular order:

So… there you have it. The next step in the collection process will be to share my full list of PS2 games with you, and I'm still taking suggestions on databases. IGN seems to be the leading candidate, so unless I get some other ideas, I hope to start the task of listing all of my games. I hope that you enjoyed reading a bit of my insight as to why I've rekindled my affection for the PS2 platform, as well as my notes about each of the games on my list. Feel free to reply or comment with some of your Most Wanted games… no matter what platform they're on. Let's compare notes!

I’m waiting on Persona 3 FES and Persona 4 to be delivered from ozgameshop.com. Picked them up new for about $20US each. Unfortunately they’re PAL format but I can’t imagine it would be that hard to get NTSC copies online. Try play-asia.com. They often stock the US versions.

Persona 3 and 4 should be fairly easy to find on Amazon.com. I love those games and glad I bought them when they first released. Also, I believe Konami is planning an HD re-release of the Zone of the Enders series in much the same way as the current Metal Gear Solid re-release.