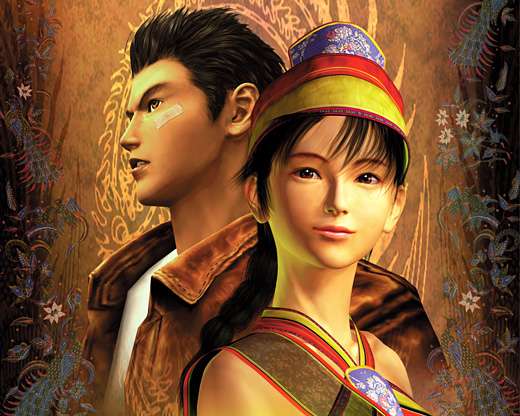 What a difference 10 years can make.

In November 2001, Microsoft was making its console gaming debut with a machine that sported a larger-than-life controller and on-board hard drive. I was interested, but kept my distance for a few years. At the time of the Xbox launch, I was focused more on my PlayStation 2 and was awaiting Nintendo's GameCube. Games like Tony Hawk's Pro Skater 2X, Shenmue II, and Crazy Taxi 3 were enticing, but I was skeptical for some reason… even after my radio show colleagues had attended E3 in 2001 and raved about the platform.

When I finally took the plunge in early 2004, I realized that my skepticism was unfounded. The PlayStation 2 had impressive library of games, but there were limitations that the Xbox blew by—and I'm not even talking about online play, which I avoided. Exclusive games like Links 2004, Fable, Jade Empire, and the Project Gotham series impressed me. The hard drive changed the gaming experience for me as memory cards were a thing of the past and custom soundtracks were more than a novel idea. ESPN NFL 2K5 for the Xbox used the hard drive to store replays, which enhanced the presentation.

By the time 2005 had rolled around, the Xbox had become my console of choice. While I still played games on my PlayStation 2, the Xbox had won me over. I preferred (and still do) the Dual Shock controller over the Xbox controller (even the smaller and better revision), but most multiplatform experiences were more enjoyable for me on the black and green box. I had been won over.

10 years have now passed since Microsoft debuted the Xbox, and a significant role reversal has taken place. Microsoft now dominates the sales charts here in the United States with the Xbox 360 and Sony is in their rear view mirror with the PlayStation 3. Such a change might have seemed crazy even 5 years ago, but it was Microsoft's strategy with the Xbox that planted the seeds of the company's eventual success.

Many Xbox games still hold up even today, and building an Xbox game collection is relatively inexpensive. It's certainly on my list of consoles to get as I expand my collection of older game consoles and is worth considering if you're looking to play games on a tighter budget. 10 years may seem like a long time, but the Xbox has aged pretty well and still has plenty to offer… especially if you missed out on it.

Wow, just reminds me, how much I’d like to see Shenmue 3 happen…