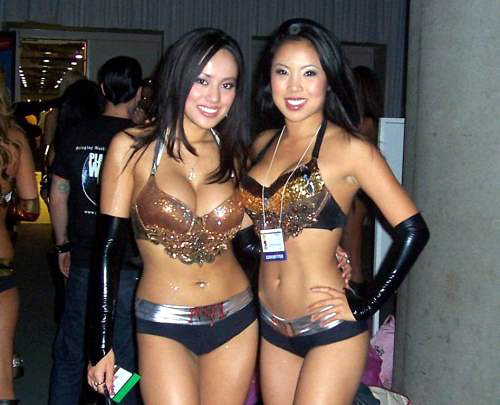 Time has been gradually marching along since the news broke that I would be attending this year's Electronics Entertainment Expo—or E3, as most of us know it—and I thought that it's time to start talking about some things that I'm expecting to see happen during what will be one of the most important shows in recent memory. Some of these are already confirmed, and some may be a bit more unexpected. We'll certainly see how my predictions stack up versus reality when the show actually gets going in early June.

As we get closer to showtime, we'll look at more potential announcements and we'll break down the confirmed ones. In the meantime, why not put on your prognostication cap and offer your predictions for E3? Who do you think will have the best press conference? Which company has more to prove? How will the issues with PSN affect the show for Sony and game publishers? Are there any surprises that your intuition tells you we should expect? Leave ‘em in the comments! Let's see how YOU do!

PS3 Price Cut Not a bold or controversial prediction. I can see Sony not doing any sort of price drop until it sees exactly what Nintendo’s offering (what’s the hurry at this point?). I see a $50 price drop before Christmas, but not far before then. Call of Duty Of course they’re going to reveal it (in full) then. But a CoD happens everywhere…again, not a crazy prediction. NGP for $300/350 in Q4 I dunno – PSP has been doing extremely well and with Sony’s recent “PSP Remaster” thing they’ll be starting this summer, I can actually see them delaying… Read more »

You know, I thought when the ME team said quite clearly that there would be NO MULTIPLAYER in the Game Informer blowout for ME3, they kinda meant there would be no multiplayer. Maybe that’s just a crazy delusion I had though. I’m sure a general investor call speaking in general terms about the majority of products was specifically talking about a game already confirmed to not have a multiplayer component. Clearly my bad.