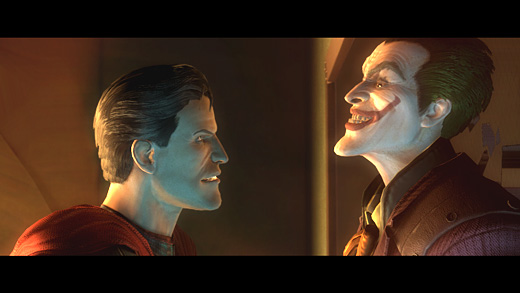 NPD sales data for April is set to arrive tomorrow (May 16th). I don't expect many surprises nor many changes to the status quo when it comes to hardware sales rankings for the month.

It's most likely that that Xbox 360 will maintain its pattern of dominance for the US market. Given static pricing for the hardware and that few major titles debuted in April, expect YOY sales to be lower, even with Walmart sales included this time out. Last April's number was 236,000 units. Getting to 200,000 this time may be a challenge—though it's not out of the question given late tax returns for some, continued strength of BioShock Infinite, and the debut of Injustice. My best range estimate is between 190,000-215,000 units.

The most interesting platform to watch will be the 3DS. With residual sales of Luigi's Mansion and Pokémon from March out there and with potentially increased interest thanks to some big future game announcements, it could be the one platform to see a YOY increase. Last year's number was only about 150,000 units, so the target isn't impossible to reach. After passing the PlayStation 3 last month and moving into the #2 position, despite a pair of notable exclusives for the PS3 from Sony, I expect further jockeying between the two platforms for the second spot behind the Xbox 360. One month doesn't make a trend in and of itself, but it was a positive step to see the 3DS show YOY on the plus side last month… despite the slim margin of improvement. My best range estimate is between 140,000-165,000 units.

Wii and DS will probably take the 4th and 5th place spots, though DS is likely to be declining in the months to come as production has ended and remaining inventory will be sold. Wii software is still available at many retailers and the price is decent (though could arguably be lower) for a budget-conscious family, perhaps looking at a console for a child's bedroom or for another room in the house. I'd really like to see Nintendo drop the pricing on Wii to $99.99 sometime soon and accelerate the move to get these off of store shelves. Unfortunately, I don't know that we'll see that happen—at least, not anytime soon. We'll see what Nintendo announces at E3 next month. 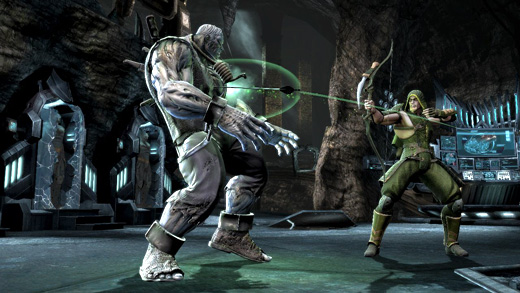 Wii U will be next, in the 6th spot. At this point, enough criticism has been made about the platform's poor start and Nintendo's culpability in that. We wait now and see what Nintendo has up its sleeve in Los Angeles. It makes sense that Wii U will be an important piece of Nintendo's strategy, and I'll be curious to see what games are coming, what the schedule is, and what else the company has in mind to reverse course and to get Wii U units moving more briskly off of store shelves. Whether it's a price drop, consistent new game releases, or something else… you have to think that the gloves are about to come off. It'll be another sub-100,000 month for Wii U, probably ranging between 50,000-75,000 units, based on my best guess.

Bringing up the rear will be the PlayStation Vita. Soul Sacrifice won't be enough to bring Sony's new handheld out of its malaise. $250 plus memory card costs is considered in the court of consumer opinion as too much, especially when the 3DS is $50-$80 less and comes with its own SD card. The obvious solution here is for Sony to drop the hardware price, but the question is when. Could it be during E3? My guess is yes, but that's purely speculation on my part. My estimated range for Vita units sold is between 35,000-60,000 units.

What about physical retail software sales? Expect Injustice to be the best debut of the month. It could be #1, with at least a top three showing the most likely result. It'll be interesting to see whether BioShock Infinite and/or Tomb Raider can stay in the Top 10 for a second straight month. With the NBA Playoffs on full swing, expect to see NBA 2K13 in the Top 10 again, along with Call of Duty: Black Ops II.

Overall, expect video game sales to show a decline from last year's $630 million at retail. My guess is between $525-$575 million, or a decline of between 9-17%. A lot of that will likely come from hardware declines. Packaged software was at $307 million last year but the best-selling game (Prototype 2) moved less than 236,000 units combined, and I think that Injustice beats that… so software could be slightly below to slightly above last year.

Please note that my ranges are all speculative and are for reference purposes only. My analysis is more on trends at large and my predictions are based on last year's figures and personal instincts. I do not have full access to full NPD data and take my figures from public information shared by NPD, Microsoft, and Nintendo along with various trusted sources.