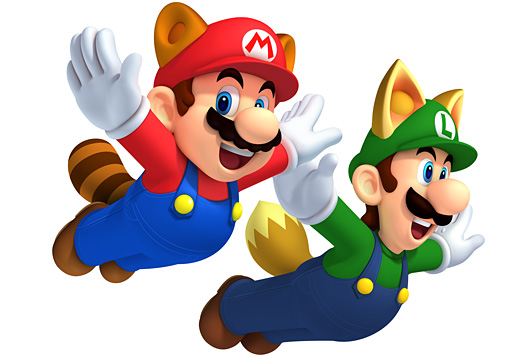 My analysis piece covering July's NPD sales period is now live. Considering that the piece ran over 1,000 words, I don't have a lot to add here without repeating too much from what I've already said, but consider these things:

With that said, let's talk about the Vita.

Sales are struggling, new games are still slow in coming, and the cost of entry is considered too high by at least some consumers. After word broke that fewer than 50,000 units sold in July, whispers of "Vita is dead" began to grow louder on message boards and in social media. Indeed, having sold fewer than 700,000 units in six months is a troubling sign. Having sold a third of those units in the first two weeks and then seeing a significant slowdown afterwards didn't help.

With Sony's presentation at Gamescom on Tuesday, Sony attempted to show that Vita is far from dead. New IPs, hardware bundles, a new Cross Buy initiative (giving buyers of PS3 games the Vita versions for free), and the first trailer for Call of Duty: Black Ops Declassified highlighted Sony's press event. These are all positive things, and I applaud them.

The new IPs aren't far-reaching enough to recapture a significant casual market that's gone elsewhere. The hardware bundles are nice in that they offer a game packed in, but a minimum of $250 is still required… and that may or may not include a memory card, which is practically a requisite. The Cross Buy initiative is interesting, but memory cards come into play here. Downloading Vita titles will take up storage space, which is still pretty limited. There's nothing here that grabs consumers and says that the Vita is a must-own. Even the release of Declassified doesn't mean success, especially since the game has been farmed out to a different development team.

Vita has a very difficult road ahead. It's attempting to compete in a changing market climate that's seen revenue share for iOS and Android assume the lion's share. It's going head-to-head with the 3DS, a platform that's significantly cheaper, has a memory card included, and has a stable of first-party IPs that Sony cannot compete with. Take these two factors, add challenging economic conditions with rising food and fuel prices to the perception that $250 is already too expensive, and you have a mountain the size of Everest for Sony to climb.

What's worse is that Sony cannot afford to follow in Nintendo's footsteps and slash the Vita's price point like we saw with the 3DS last year. We know the financial damage that price cut caused Nintendo; in fact, it's still in recovery mode a year later. I don't expect a price drop soon, either; Sony seems committed to the bundle idea as a value proposition instead of dropping the price outright, while hoping that new releases will woo new buyers.

Vita isn't dead. I don't believe anyone can call a platform that's only been available for 6-8 months dead unless the hardware manufacturer says otherwise. Vita is, however, a platform that's going to need more than these Gamescom announcements to be upgraded from critical condition and out of the video game industry version of intensive care. My projections for the platform for the rest of 2012 remain bearish, and don't see the Vita passing the one million mark LTD until November at the earliest.