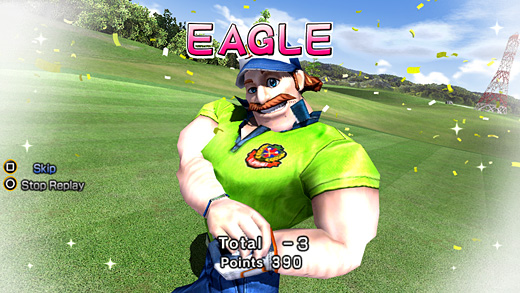 Lots of you are probably wondering who "won" the portable showdown last month. Early estimates of 300,000 units for Vita seemed likely to nudge it past the 3DS, which would have made sense given that Vita is the newer platform and that early adopters would push it to a respectable launch number.

That didn't happen, however.

While I can't confirm the raw number for Vita sales in February, I can confirm that the 225,000 unit sales data on NeoGAF is acceptably close to the real number. That means that, yes, 3DS outperformed the Vita during the reporting period by roughly 35,000 units.

Before people start launching into "bomb" comparisons and claims of doom for the Vita, I think that it's important to keep some perspective.

Market conditions that the Vita is facing are quite challenging. Aside from the obvious challenge from the 3DS selling for $80 less, Vita also faces increasing competition from tablets and smartphones. People can feel free to claim all they want that mobile games aren't real games, aren't as deep, don't have buttons, or whatever other reasons… but iOS/Android is the growth market right now. I also consider the rapid rises in fuel costs in February to be a factor as disposable income levels were likely affected by putting more money into the gas tank instead of retail.

225,000 units in 11 days isn't bad. It's not great, and comes nowhere close to the record that Nintendo set with the 3DS last March, but it's not a disaster. If the number had come in under 200,000 units, then I'd be a bit more bearish. That didn't happen, though. I think that it ranges on the low end of expectations and that we need to wait and see how the base builds over the next few months. If the 225,000 number drops by more than 50% (to under 113,000) this month, then I think there might be some concern… although the release of the new iPad could hinder sales for both Vita and 3DS this month. We will see.

As for the 3DS, February was a nice bounce from what was a tough January (171,000 units last month). An limited price cut to $160 at GameStop prior to the Vita launch might have helped to boost numbers, and it's being reported that several 3DS games charted outside of the Top 10 but in the Top 25 games in February. This month will be the first month that we have YOY data for 3DS, and lower YOY numbers should be expected.

3DS may have won this first battle, but the war of the handhelds is just beginning and should be interesting to watch unfold over the coming months.