The subject of this installment: Railway Empire, developed by Gaming Minds Studios and published by Kalypso Media. 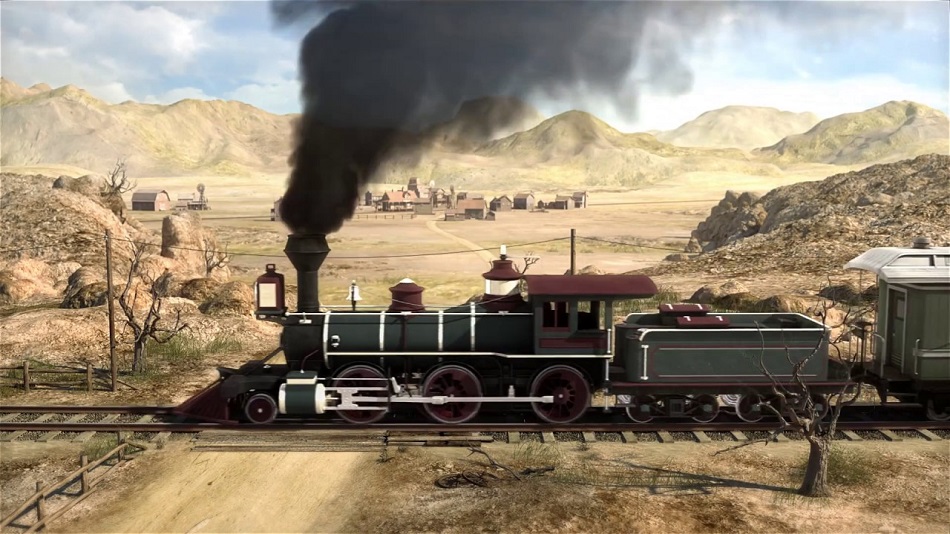 While it’s been almost thirty years since Sid Meier’s Railroad Tycoon first appeared on PCs, not much has changed in the niche genre of railroad and train simulation. It remains a category reserved almost exclusively for those with a passion for not only locomotives, but for delicately managing complex industry — a fine thing on its own, but disappointing for those of us who want to set up tracks and watch trains run without wanting to partake in the economics. Railway Empire, therefore, stands as a refreshing and surprising entry into a space that’s been quiet for some time.

In a nutshell, it’s a 19th Century U.S. train simulator, and almost every nuance of the industry during this time period is featured — track design, switches, train construction, town management, building purchasing, resource allocation, and employee hiring, among others. However, in addition to the campaign it also has sandbox and free play modes. I was glad to hear that Kalypso made the decision to port it onto consoles, complete with controller-friendly menus and other accommodations. 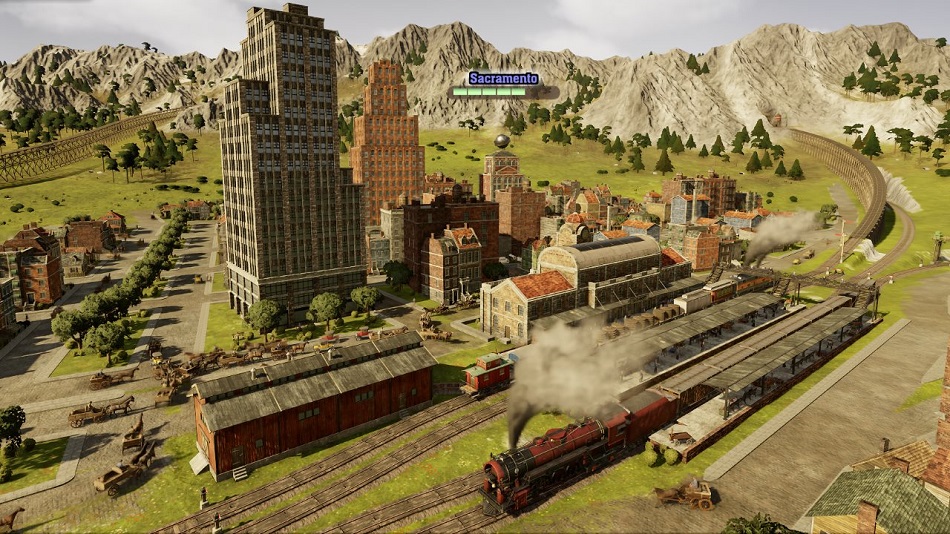 Railway Empire is a bit more simplified than Sid Meier’s offerings, with a more streamlined process. While Railroad Tycoon punished players for overlooking a single rail line variable, Empire is a bit gentler thanks to pop-up warnings and a simulation engine that doesn’t come to a screeching halt if something goes amiss. When all the elements come together, the result looks and feels fantastic — watching trains move between cities is majestic, the environments are stunning, the weather effects are awesome, and the sounds are just as good.

Unfortunately, not everything works as it should on consoles. Strangely, certain required actions don’t register the buttons presses needed to activate them, and the same is true for other functions. This becomes hair-pullingly frustrating, as these tasks are needed to advance in the campaign. 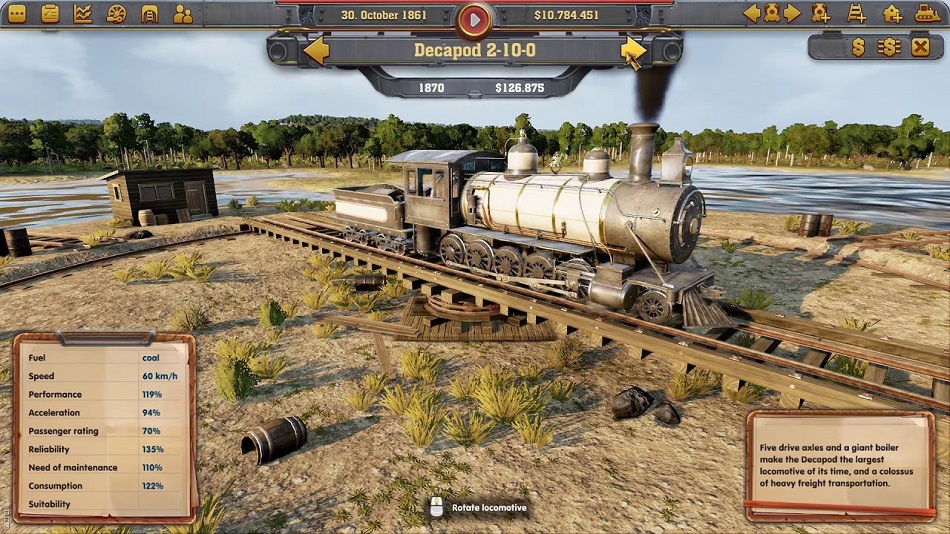 Also, when actions finally do work, the absence of an undo function poses another logistical nightmare — there’s no way to backtrack in campaign missions, so tracks often become convoluted messes in an attempt to work around problems or mistakes. I hope Kalypso gives some serious thought to simplifying the creation mode. Point, click, drag, and click should be all there is to it. Also, some pop-up dialog boxes to suggest required actions would be welcome.

Based on watching an array of YouTube videos, the game seems to work better on PC. Using a mouse interface allows for point, click and drag options that seem more responsive than a Dual Shock. The PC menus also seem more logically laid out. That said, the YouTubers I watched still struggled with commands not being registered and the lack of an undo function.

Hopefully, Kalypso will note these criticisms and fix the campaign progression, interface, and menu issues via some future patch. Underneath the irritations lies a seemingly well-polished, robust game in an often-ignored genre. Unfortunately, in its current state  it would be hard to recommend anything but the PC version of Railway Empire, and even that would come with caveats.